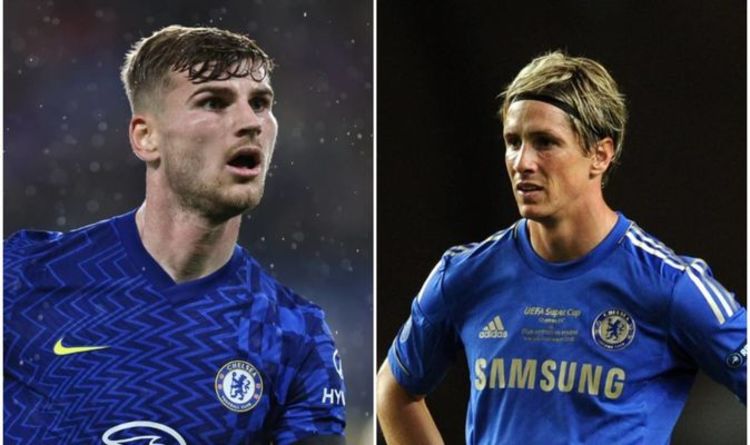 “Chelsea should have put United away but they have a problem in Timo Werner, whose touch just isn’t top level, and whose finishing is worse,” he wrote for The Times.

“I say below that I think managers should stick by strikers but the truth is that it is less likely to happen at the big clubs like Chelsea.

“Once they have decided Werner isn’t good enough, they have the money to buy a replacement. I wonder if they will soon get to that point with him.

“At the moment I don’t see him having even the impact that Fernando Torres did at Chelsea, and that was a real disappointment at the time.”