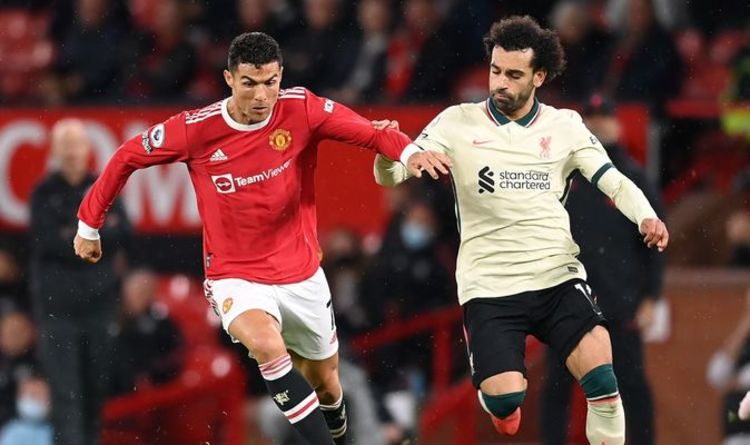 LIVERPOOL supporters were left aghast after Manchester United’s Cristiano Ronaldo finished above Mohamed Salah in this year’s Ballon d’Or rankings. The Reds' winger, who is fondly known as ‘The Egyptian King’ by the Anfield faithful, finished in seventh position with 121 points while Cristiano Ronaldo was voted into sixth position after recording 178 points.

Paris Saint-Germain star Lionel Messi took home the gong of best player in world football for the seventh time in his illustrious career.

The 34-year-old captained Argentina to their first major international title in 29 years; having spearheaded their triumphant Copa America campaign with four goals and five assists in seven appearances.

However, Liverpool fans responded in large numbers on social media, after Ronaldo finished above Salah in this year’s rankings.

JUST IN: Chelsea make contract 'breakthrough' to save Thomas Tuchel millions in market

“How is he ranked below Ronaldo?” said @Rafa_luso26.

“Jorginho and Ronaldo got higher than him? They are so deluded,” said @brookyuth_.