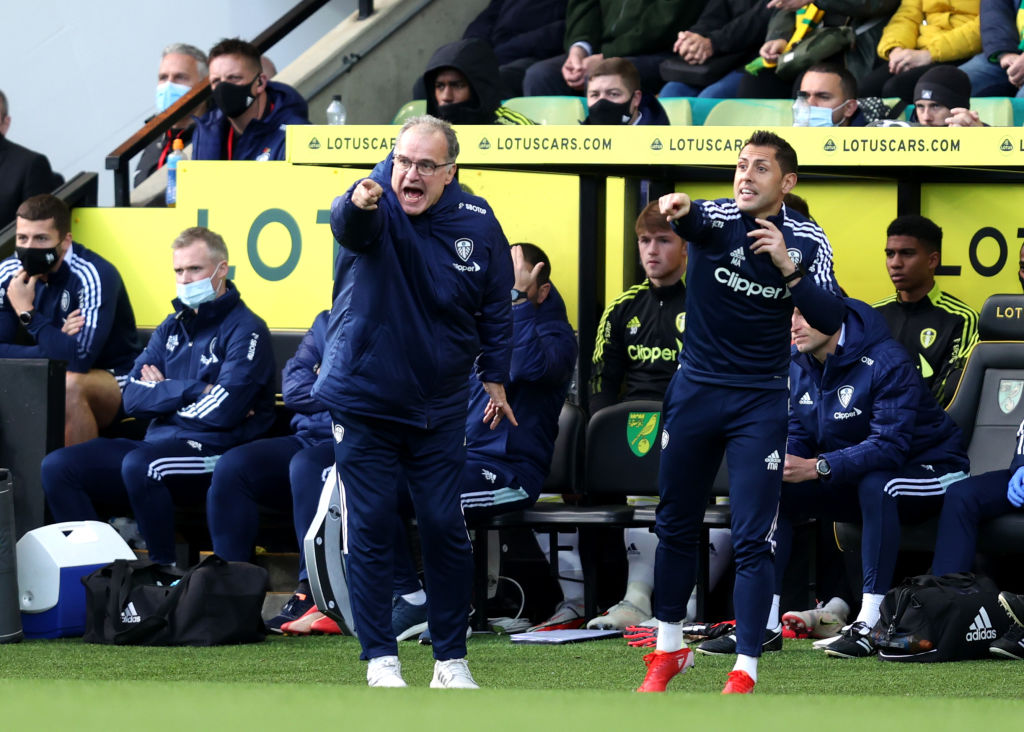 Bielsa has said that Gallagher, who Leeds reportedly tried to sign in the summer of 2021, has shown his influence for Palace this season.

The Leeds head coach made the comments about the 21-year-old midfielder ahead of the Premier League game against Palace at Elland Road on Tuesday evening.

Bielsa told Leeds Live when asked about Gallagher: “This quarter of a season has gone past and shown his influence in their game.”

However, the 21-year-old midfielder decided to move to Palace on loan from Chelsea despite getting a tour of Leeds’s training ground at Thorp Arch.

Gallagher has been superb for Palace so far this season and has hit the ground running at Selhurst Park.

The 21-year-old is flourishing under Patrick Vieira at Palace, and even Chelsea officials have been impressed.