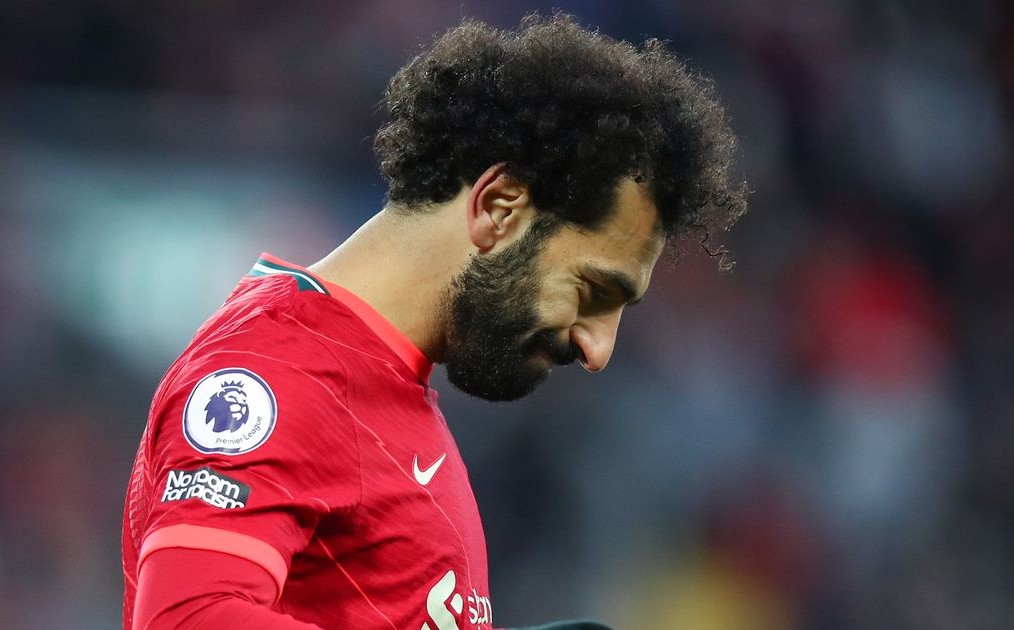 The Egypt international finished behind some slightly surprising names, it must be said, with Cristiano Ronaldo, Jorginho, N’Golo Kante and Karim Benzema all finishing above him.

This seems harsh on Salah, who will have been seen as a genuine contender to win the prize this year, even if Lionel Messi and Robert Lewandowski were always the two main favourites.

See below as Enrique hit out at the decision on his Instagram page, expressing disbelief that Chelsea duo Jorginho and Kante were above Salah…

Liverpool didn’t win anything this year, which surely hurt Salah’s chances, but it’s a bit puzzling that that has an influence on what is essentially an award that rewards individual performances.

Salah’s time will surely come, with the LFC front-man not showing any signs of slowing down, with his form arguably better than ever so far this season.