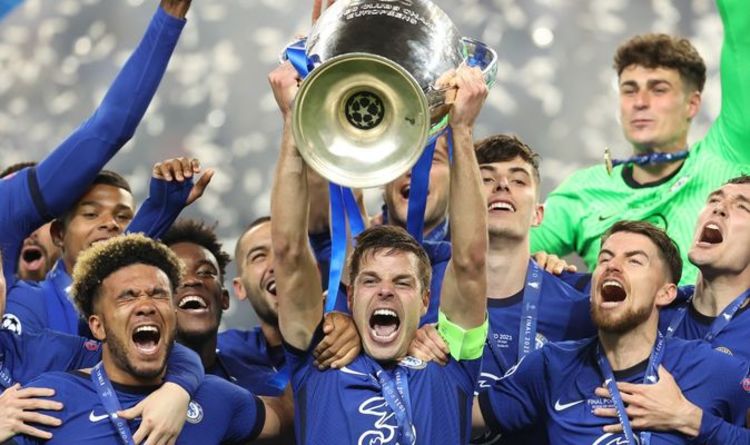 Chelsea will discover their semi-final opponents for the Club World Cup when the draw takes place at around 4pm this afternoon. The Blues qualified for the competition thanks to their Champions League victory last season, and will travel to the United Arab Emirates for the tournament in February.

In total seven teams will take part, and there are five possible opponents Chelsea could meet in the last-four: Al Hilal, Al Ahly, Monterrey, Auckland City or Al Jazira Club.

Club legend John Terry will be helping to conduct the draw from Zurich, and will be hoping to help his old team out with a favourable selection.

Chelsea have participated in the Club World Cup once before, back in 2012 after they had won the Champions League the previous season.

But they were left disappointed after losing 1-0 in the final to Brazilian giants Corinthians.

Thomas Tuchel and his side will no doubt be hoping to go one better and seal glory this time around.

Follow all the latest from today's draw right here...

Thomas Tuchel's side will be one of the favourites to win the tournament, although they missed out on the coveted trophy after losing the final in 2013.