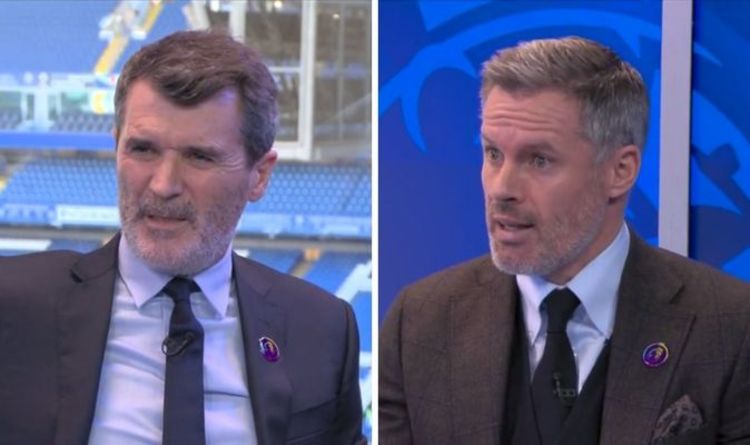 "Obviously, I've argued with Jamie about a manager getting enough time. Ole did get enough time, and the results and the performances over the last couple of months have been really poor, so there was no real surprise after the Watford game.

"But the club now have to regroup, get somebody in and get the deal over the line. I don't think it's ideal, this interim stuff, until the end of the season, but it is what it is, and they have to get on with it.

"But ultimately, when I look at the last few performances from the players, they're nowhere near good enough for Manchester United, but the manager paid the price."