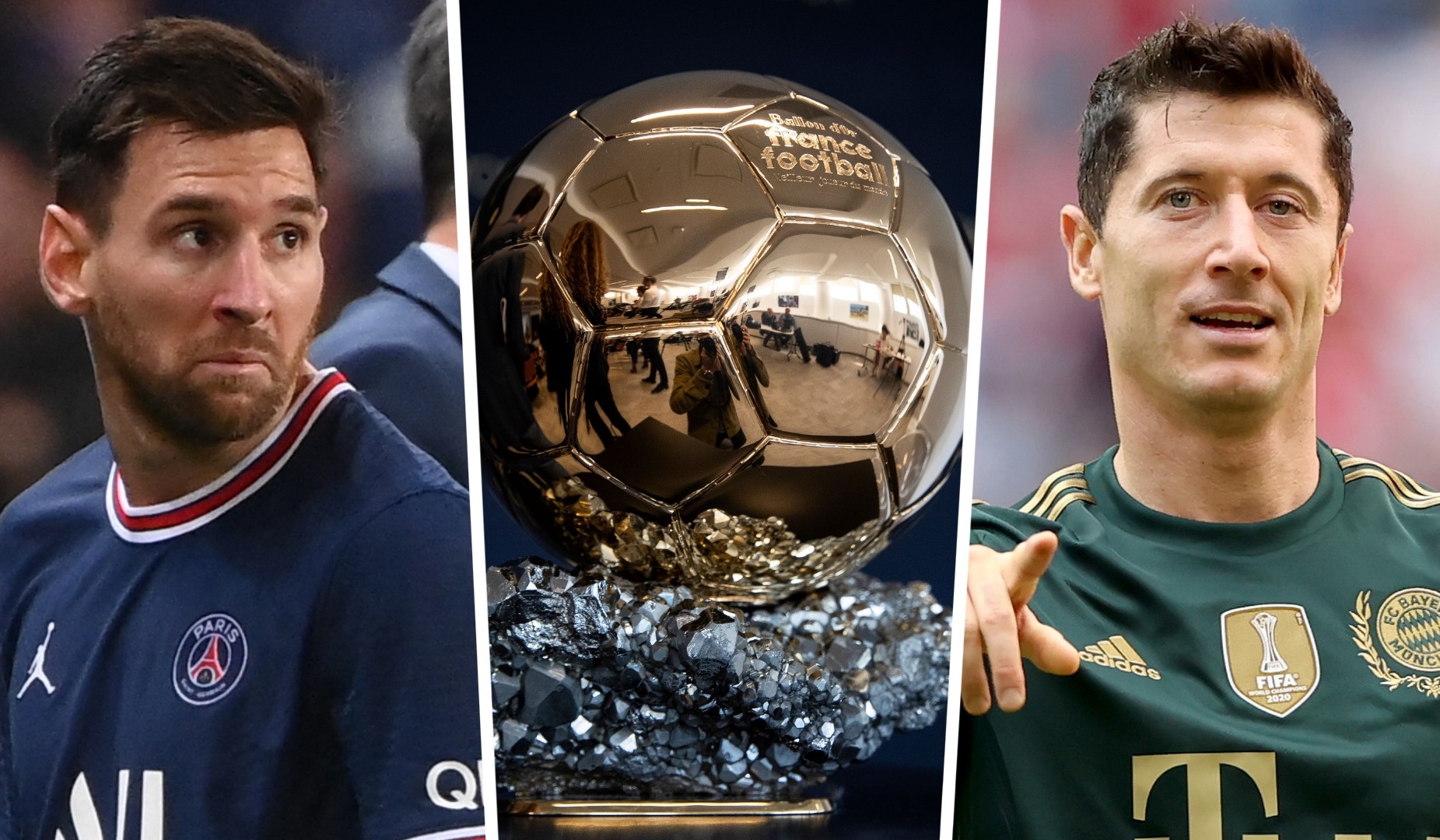 The 2021 Ballon d’Or winner will be announced on Paris tomorrow night on the 29th of November, so our writers have attempted to pick a winner.

I’m not saying he’s likely to win it, but in my heart of hearts Mohamed Salah feels like the deserving Ballon d’Or winner for 2021.

There are very good cases for Lionel Messi and Robert Lewandowski as well, and I suspect it will be one of those two, but Salah has taken his game to another level, from what was already an outstandingly good level.

While there’s a case for Messi due to his Copa America success, the Argentine is no longer at his peak and has been pretty underwhelming at Paris Saint-Germain so far, with just four goals in nine games so far. Salah, meanwhile, has 17 in 18 matches for Liverpool in all competitions, many of them at Messi-esque quality, none more so than his stunning solo effort against Manchester City that is sure to go down as one of the best of the Premier League era.

Of course it’s not just about goals or Lewandowski would be the clear winner. As great a finisher as the Poland international is, he doesn’t personally get me off my seat like Salah in full flow. The Egyptian can humiliate the best defenders with his pace and skill, he can pick out an assist with his excellent vision and unselfishness, and he can score from basically nothing in a way not really seen in English football since the legendary Thierry Henry graced these shores.

Counting against Salah will be his lack of silverware this year, but if the Ballon d’Or is truly a recognition of the best all-round footballer of the moment, you can’t look beyond the Liverpool talisman.

How can anyone look beyond Lionel Messi for this year’s Ballon d’Or award?

The Argentinian maestro has defied the odds yet again, but we have to get away from this ‘give it to anyone but Messi’ narrative.

The best player should win the award rather than having tactical voting decide, and frankly, no one has come close to him this year.

Robert Lewandowski has scored goals yes, but what else has he done?

Jorginho helped Chelsea to Champions League glory and Italy to a Euro 2020 title, but he wasn’t exactly a standout for either.

Messi dragged a well below par Barcelona to an unexpected Copa del Rey title and within a few points of the league title despite their worst start for 25 years.

Another Pichichi top scorer award was his fifth in a row and a record-breaking eighth in total.

The best player and top scorer at this year’s Copa America, he also assisted for five goals to bring Argentina a longed-for title.

The Ballon d’Or should go to someone who deserves it, not the populist choice.

That player is Lionel Messi. By a country mile.

Lionel Messi moved from Barcelona to PSG this season

First of all, it is a real shame that the 2020 Ballon d’Or was cancelled, Robert Lewandowski should’ve landed himself football’s most prestigious individual honour after firing Bayern Munich to a treble that was later topped up by the European Super Cup and Club World Cup.

What’s done is done though, Lewandowski was robbed of the honour in 2020 but we can’t let that sway the decision for the past calendar year. The truth is that Lionel Messi has made a much bigger impact, despite starting this season off in a much slower fashion than the Pole.

Messi rescued Barcelona in the second-half of last season before he left for Paris Saint-Germain, he was the driving force behind the shell of a side landing a top four spot in La Liga and triumph in the Copa Del Rey.

Of course, Messi also broke the duck that had haunted him for all of his career as he led Argentina to the Copa America trophy over the summer, earning joint Player of the Tournament honours alongside old pal Neymar as he contributed to nine of his nation’s 12 goals in the competition.

I would not see it as a robbery by any means if Lewandowski was awarded the honour considering the circumstances of 2020, but if we’re only looking at 2021, the award should go to Messi for me.

While we’re here, looking at how the season’s unfolded so far, Mohamed Salah would be my frontrunner for the Ballon d’Or next year, though much of who heads up the favourites list rests on the success of their teams in the next year.

Jorginho is an outsider to win this year’s award but I am not quite sure why.

The midfielder has won two of football’s biggest awards in the last few months – first the Champions League with Chelsea and then the Euros 2020 with Italy.

Jorginho has won the lot with Chelsea and Italy

There is a very strong argument to suggest that without his presence in the heart of Thomas Tuchel’s midfield, the Blues, who are on course to win their sixth Premier League title, would not work half as efficiently as they do.

Obviously, goals scored and assists will be the unit of measurement, as it usually is when it comes to the Ballon d’Or, but believe me, on current form, Jorginho is right up there with the best in the world.

There are three main candidates to pick up the top prize at this year’s Ballon d’Or award ceremony.

Chelsea and Italy midfielder Jorginho, PSG and Argentina forward Lionel Messi, and Bayern Munich and Poland striker Robert Lewandowski. Each are deserving in their right, but there is one who stands above the rest when talking in terms of the 2021 Ballon d’Or.

And that man in question is Robert Lewandowski.

While Jorginho has won two of football’s most coveted prizes this season, in the form of the Champions League and European Championships, it can be concluded that he is a product of his team’s successes rather than the cause of them. He has often been outshone by his teammates in both squads, although it is evident that across 2021 Jorginho has been one of the most consistent, which is exactly why is considered a front runner.

Robert Lewandowski is on fire in front of goal

Messi is Messi. He is quite simply a genius of football. In 2021 Messi has continued to score and provide for his teams at such an instrumental level that they seem to struggle without him. Barcelona being the prime example of this. However, Messi is not the player he once was, and is no longer putting up the numbers a prime Messi might, but that isn’t to say his numbers now are not impressive in their own right.

However, the front runner must be Lewandowski. We are no longer in a period where two player put up 60+ goals every year, there are very few in the modern era who still can. One of these is Lewandowski. A player with 63 goals to his name should be reason enough to win the Ballon d’Or. But Lewandowski, like Messi elevates the team around him, and after being robbed of the award in 2020, Lewandowski should be an overdue recipient of it in 2021.