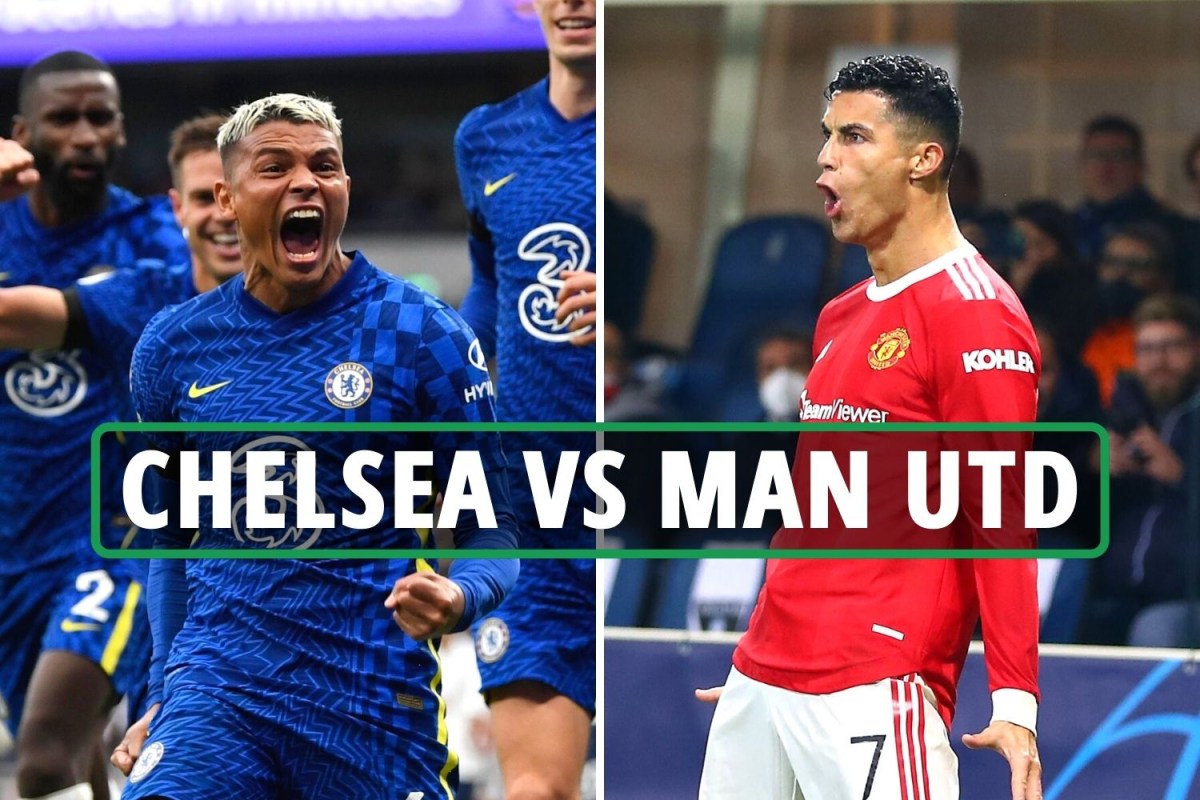 MAN UTD'S second game under the leadership of temporary boss Michael Carrick will be one of their hardest of the season, as they take on Chelsea.

The Premier League leaders are in blistering form, having thrashed both Leicester and Juventus, 3-0 and 4-0 respectively, in their last two games.

Reece James has been Chelsea's standout player so far this seasonCredit: Getty

Bruno Fernandes was left out of United's XI in midweek vs VillarrealCredit: Getty

United got back to winning ways on Tuesday evening as Carrick's XI beat Villarreal 2-0 to secure the Red Devils a spot in the last-16 of the Champions League.

But the club are still reeling following the sacking of Ole Gunnar Solskjaer, picking up just four points from 21 in their last seven league games.

Chelsea represent one of United's toughest games of the season, but Carrick's new defensive strategy may be a tricky one for Blues manager Thomas Tuchel to work out himself.

Cristiano Ronaldo and Jadon Sancho were the goal scorers for United on Tuesday night in what was a tame but organised display in Spain.

Tuchel's side, though, ran rampant against Juve, topping Group H with just a single game of the group stages to go.

What time does Chelsea vs Man Utd kick-off?

What channel is it and can it be live streamed?

Ben Chilwell will be out for a significant period of time for Chelsea with an ACL injury.

Mateo Kovacic is also out while N'Golo Kante is unlikely to feature due to injury.

But crucially, Romelu Lukaku could return to the squad after a month out.

Harry Maguire will miss this clash after getting sent off at Watford while Luke Shaw has a head injury.

But Fred has travelled with the Manchester United squad and Edinson Cavani has a chance of playing.

*Odds from Betfair correct as of Saturday, November 27