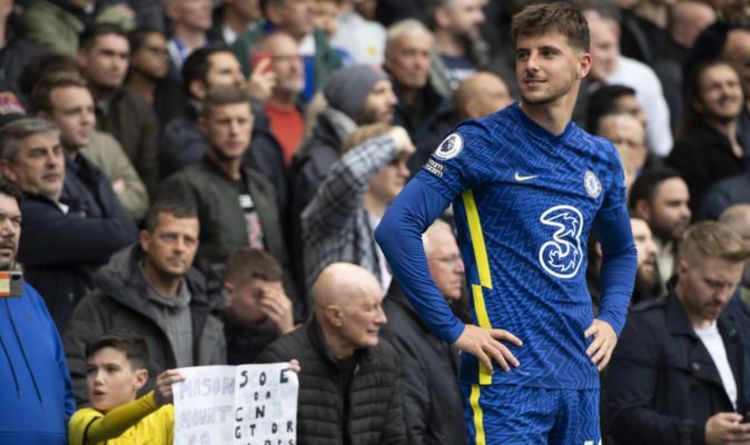 Chelsea fans aren't too happy about the prospect of Anthony Taylor refereeing Sunday's clash with Manchester United. Taylor has been central to controversial decisions in Chelsea matches in the past several years, making him unpopular on the terraces at Stamford Bridge.

Blues supporters will be anxious heading into United's visit, given they haven't beaten their long-time rivals in the last seven league meetings.

But Thomas Tuchel's side is currently ticking to perfection and are presently sitting ahead of Liverpool and Manchester City at the Premier League summit.

They also have momentum on their side, coming off a stunning 4-0 win against Juventus in the Champions League in midweek.

But Taylor's appointment is the source of concern among many, and supporters have made a joke out of it on social media.

The Wythenshawe-born official was in charge when Ole Gunnar Solskjaer's side won 2-0 at Stamford Bridge in February 2020.

Anthony Martial and Harry Maguire scored on either side of half-time to condemn Frank Lampard's men to a third straight defeat against United in all competitions.

But Chelsea felt the Red Devils got away with several clear fouls throughout the match, including a kick to Michy Batshuayi's crotch from the scorer of the second, Maguire.

And amid the frustration that Taylor will once again be the man in the middle for a big game, supporters have made a joke out of it on social media.