Azpilicueta yet to make contract decision with Christensen departure likely

Chelsea 'have MORE unhappy players in addition to Romelu Lukaku'

Chelsea have made 'enquiry' for old flame - Once offered €40m for him, badly need him now

Revealed: Worrying side of Thomas Tuchel's management with section of Chelsea squad

Can 'complicated' Tuchel build on 12 months of success at Chelsea? 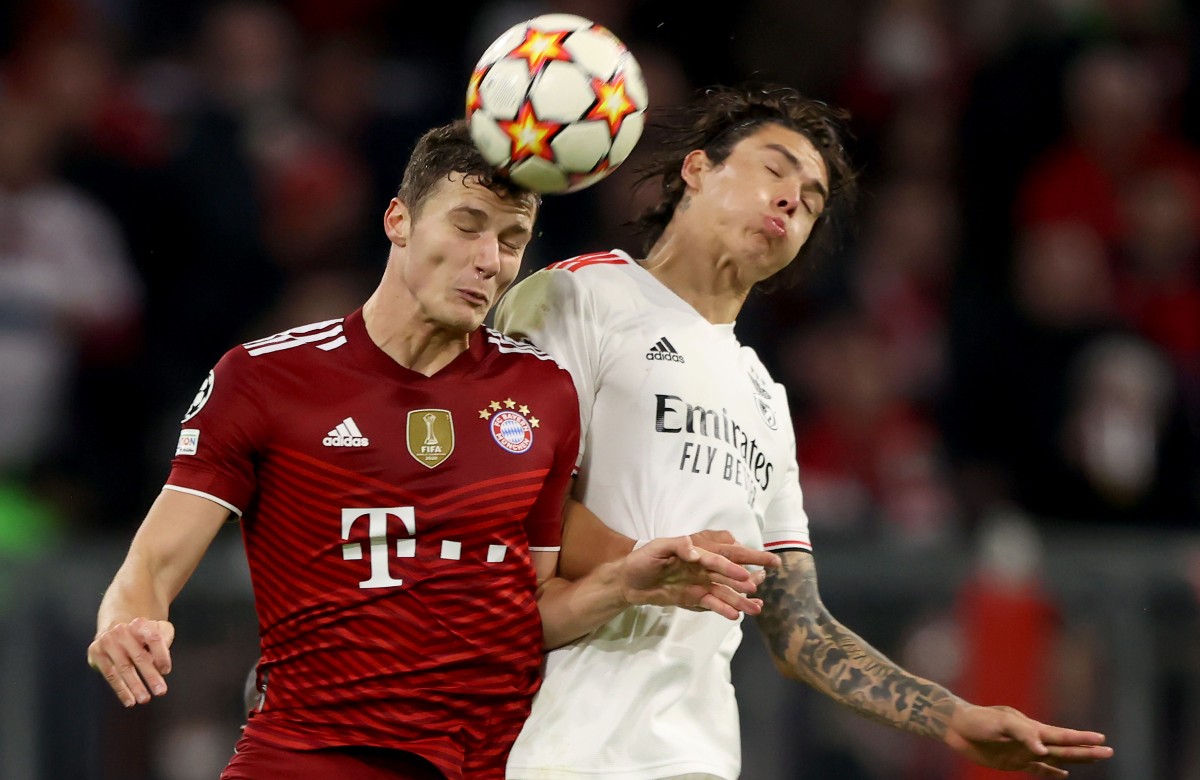 Chelsea could reportedly be one of the clubs involved in the transfer race for Benfica forward Darwin Nunez.

The talented 22-year-old is really catching the eye at the moment, with Chelsea linked with him in the past by the print edition of Record, as translated by Sport Witness.

There’s now been a further update on Nunez’s future, with the Blues again expected to be in the running alongside other big clubs such as Manchester City and Atletico Madrid.

This is according to yet another report from the print edition of Record, again with translation from Sport Witness, with the Uruguay international’s agent said to have met with a few clubs already.

Chelsea’s interest has not been made explicitly clear, however, and it does seem questionable that they’d make another forward a priority after spending big on Romelu Lukaku in the summer.

In fairness, Thomas Tuchel might well feel he’d benefit from more options in that position as Lukaku perhaps hasn’t lived up to expectations yet, while other forwards in the Chelsea squad have also been pretty underwhelming.

CFC may well feel Nunez could be an upgrade on under-performing players like Kai Havertz and Timo Werner, in which case his reported price tag of €50m could end up being a bargain.