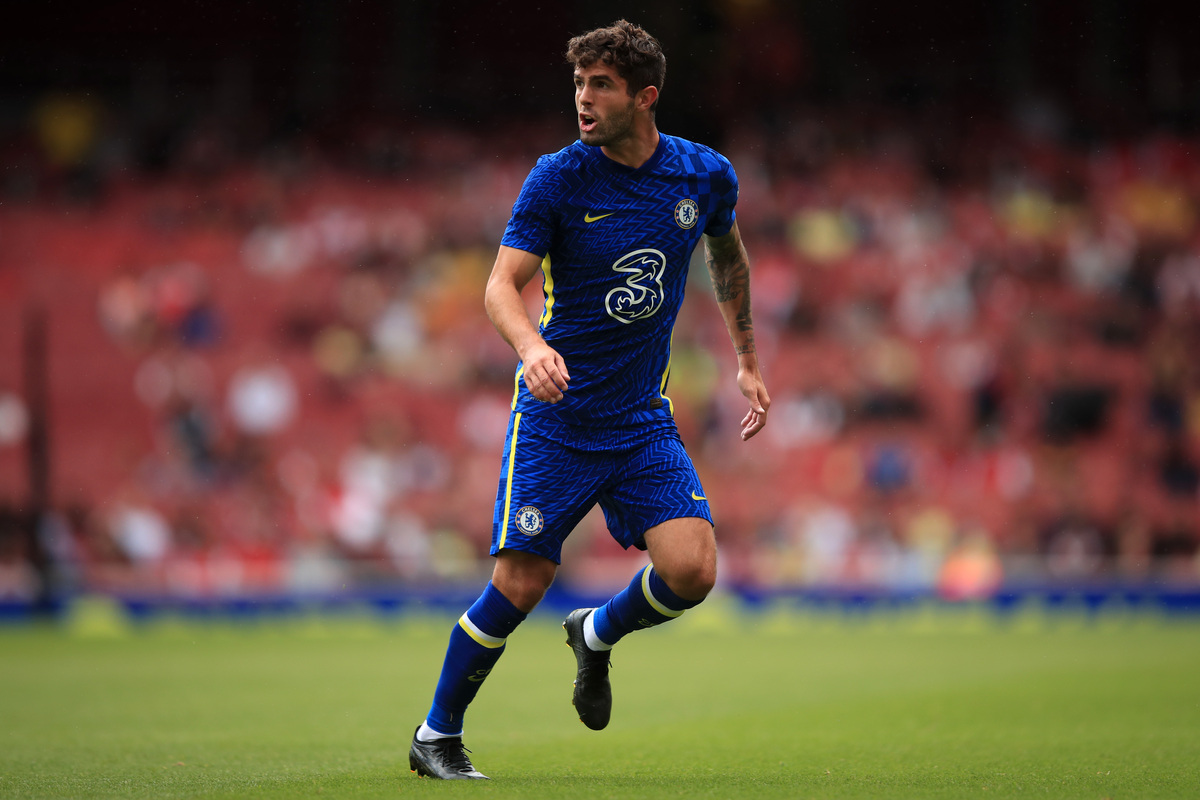 Christian Pulisic is one of the better players that the United States has produced in football. The 23-year-old has already played for significant clubs like Borussia Dortmund and Chelsea FC.

Nonetheless, former United States men’s national team player Alexi Lalas believes that the Chelsea forward has everything going for him to make history and be recognized as the best American in history during an interview with TMZ Sports.

Lalas did mention that the Pulisic does face one problem, which is injuries. The football pundit stressed that the main problem that Christian Pulisic must face is injuries. However, as long as he is free of injuries, he will have a free hand to show his best football and stand out to become a historical figure in American football.

“We still have to see Christian Pulisic at the highest level from an international perspective, play in a World Cup, knock on wood so that he is there in November and December 2022, and also knock on wood so that he is healthy because, unfortunately, he is prone to get injured and it’s a bit fragile,” Lalas said. “I think Pulisic is already a star in America and is on his way to being a legend.

Pulisic, when healthy, hopes to challenge for a spot on Chelsea or perhaps search for another club that allows him to display his qualities if the opportunity doesn’t present itself with The Blues.