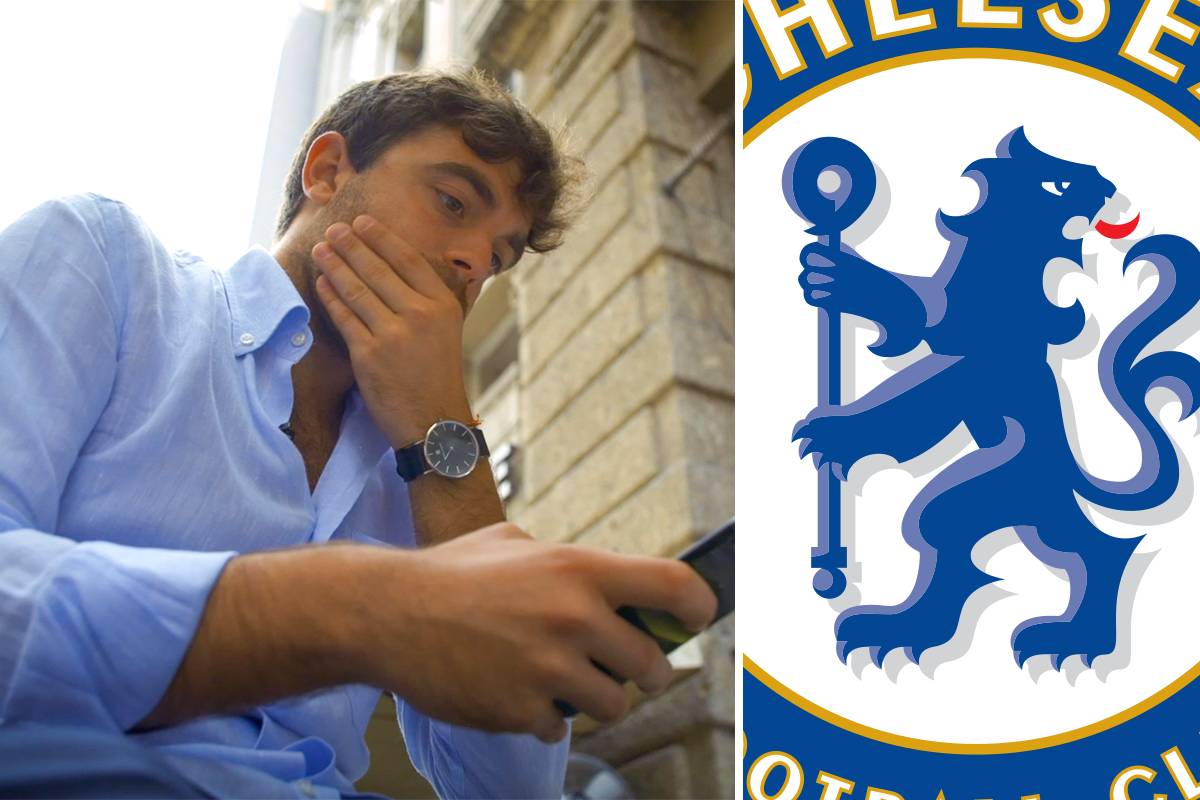 With Chelsea still the team to beat in the Premier League, Thomas Tuchel needs to decide which of his players deserve to earn new contracts over the coming months in order for their level of success to continue.

As with any team in with a realistic chance of winning titles, a rock solid defence is the foundation from which to build.

Thiago Silva has been a revelation since joining the Blues despite his advancing years, and alongside Chelsea’s other centre-backs, they have been a brick wall that most teams haven’t been able to penetrate.

According to Fabrizio Romano, writing for Benchwarmers, the Brazilian has a meeting planned with club hierarchy with a view to extending his contract until 2023.

“The will of the club and the player go in the same direction, Silva loves Chelsea and the board wants to confirm it,” Romano wrote.

“[…] In my view, Silva was an extraordinary purchase by the Chelsea board: he is 37 years old but still makes the difference, the whole locker room speaks very well of him and the impact was immediately a winner.

“He deserves a new contract, the world of football respects him like few other players.”

Though he will be 38 by the time of the World Cup in Qatar, if he continues performing at the levels of the last few months, there’s no reason why Silva won’t be one of Tite’s first choice defenders for the tournament.