‘Crying’: Liverpool fans react to what Chelsea put in their matchday programme

"Let it be different now” - Chelsea star urges Blues to learn from past failure, club has ‘great ambitions’

National media give glowing verdict on Chelsea’s victory over Tottenham

Chelsea ace "should have retired years ago", says pundit 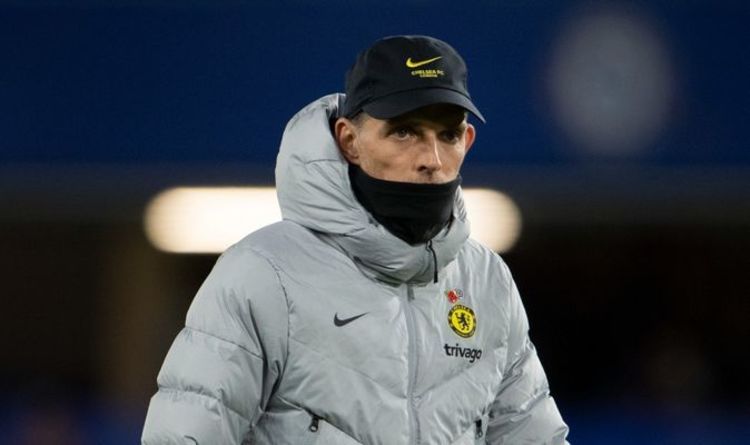 Chelsea could have Thomas Tuchel's long-term successor already at the club, among his current playing staff. Thiago Silva has been tipped to make a successful leap into management after completing his decorated career as a player.

Silva has been a massive success at Chelsea after Frank Lampard signed him on a free transfer last summer.

The 37-year-old has helped Tuchel transform his defence into one of Europe's most resolute, playing a significant role in last season's Champions League triumph.

But Silva's undoubtedly in his twilight years on the pitch and will be thinking about life after his playing days.

And ex-Chelsea assistant Jody Morris has suggested the club could potentially have Tuchel's successor within their current ranks.

Thomas Tuchel's successor could be in his current squad. (Image: GETTY)

After working with him for five months under Lampard, Morris believes Silva is built for a future in management.

He told The Times: "I was always a fan of Thiago Silva. The way he reads the game, how intuitive he was.

"So he couldn't speak good English, but the amount of meetings that he'd want to have with Frank discussing how we played.

"Even before he'd played a game, I remember we were coming back from a game, and Thiago was on the phone wanting to discuss the game with the manager. Future manager? Definitely. He's a leader of men."

Chelsea boss Tuchel's bold take on Rangnick ahead of Man Utd deal
Chelsea boss Thomas Tuchel should stick to his guns in the wake of ...
Erling Haaland in Premier League deadline with 'preferred destination'

Thiago Silva has been a success at Chelsea. (Image: GETTY)