Tuchel's sees funny side during his press conference

Player 'would like to return to Chelsea' - Tricky situation for Blues, club 'unequivocal' in stance

Back West Ham United Women in their Continental Cup quarter-final against Chelsea!

Coronavirus postponements: What is the Premier League policy and will it change in response to criticism?

Thomas Tuchel is not convinced that Chelsea should sign Layvin Kurzawa 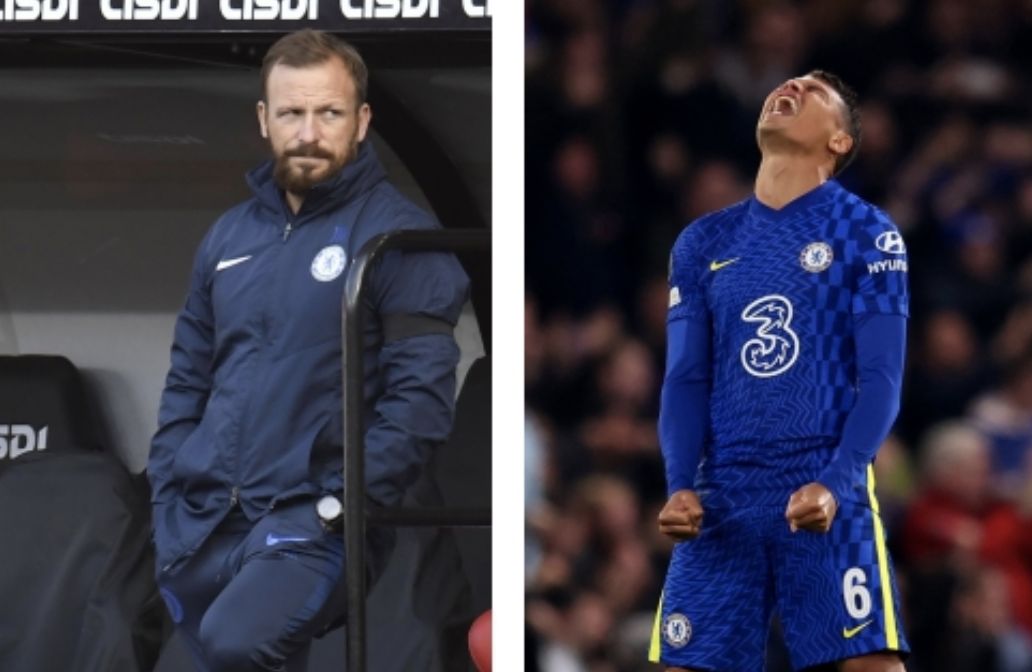 After being allowed to leave Paris-Saint Germain when his contract expired last summer, experienced defender Thiago Silva opted to join Chelsea, under the then-guidance of former manager Frank Lampard.

Although well into his thirties, Silva is still proving his worth and despite initial concerns, is arguably one of the Premier League’s most resolute centre-backs.

Having already helped the Blues lift the illustrious Champions League in his first season, Silva, like the rest of Chelsea’s squad, will be targeting domestic success next as they sit top of the Premier League table after 12 games.

Not only does Silva provide a solid base at the heart of his side’s defence, but former assistant manager Jody Morris has also revealed that the world-class Brazilian is a monumental presence away from the field of the play.

MORE: Chelsea in no rush to open contract talks with fan-favourite

Speaking to The Times, Morris, who coached Silva last season, said: “I was always a fan of Thiago Silva. The way he reads the game, how intuitive he was.

“So he couldn’t speak good English but the amount of meetings that he’d want to have with Frank discussing how we played.

“Even before he’d played a game, I remember we were coming back from a game and Thiago was on the phone wanting to discuss the game with the manager.

Thiago Silva has been tipped to become a manager after retiring from playing.

Morris’ support didn’t end there though.

Taking the time to explain Silva’s importance to the Blues’ squad, the ex-staff member compared the 37-year-old to club legend John Terry.

“He reminds me of JT [John Terry], ” Morris added. “I’d think I don’t want to bring that ball down and play, little bit risky, just clear it but JT would bring the ball down, cushioned header, right foot, left foot, play through the lines.

Terry, who also went into coaching after he retired from playing, was the Blues’ biggest player for several years.

After turning out for the club from 1995 to 2017, the commanding Englishman featured in a whopping 713 matches, in all competitions, and lifted 17 major trophies, including the 2012 Champions League and will forever be written in Stamford Bridge folklore.