Liverpool, Chelsea and other PL clubs could have edge over Juventus in major transfer battle
Caught Offside 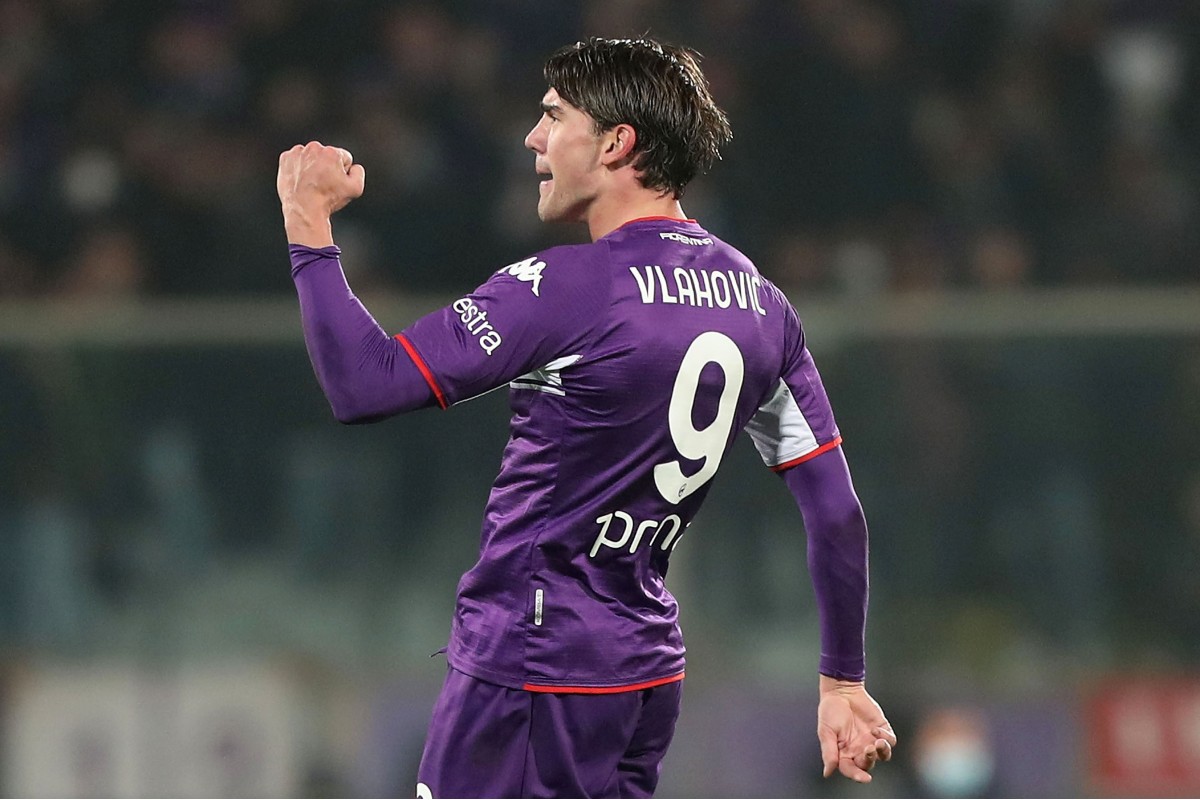 Liverpool and Chelsea are reportedly also among the clubs interested in a potential transfer deal for in-form Fiorentina striker Dusan Vlahovic.

The Serbia international is dominating headlines at the moment after establishing himself as another of Europe’s biggest young talents, as he looks set to join Kylian Mbappe and Erling Haaland as the most important footballers of their generation.

There have been various murmurings about Vlahovic for a while, but today two reports suggest the race is hotting up for the 21-year-old’s signature.

Earlier today the Daily Mail added Manchester United to his list of suitors, and now 90min claim that Liverpool and Chelsea are also there alongside the likes of Manchester City and Tottenham.

The good news for these clubs is that 90min’s report suggests English teams would have the edge over Juventus in the race to sign Vlahovic.

Dusan Vlahovic could be on the move to the Premier League

It seems there is some bad blood between Juve and La Viola, so that could mean we get to see Vlahovic making the move to the Premier League in the near future.

Liverpool would surely benefit from signing the young forward as their long-term replacement for the slightly out-of-form Roberto Firmino, with Vlahovic very much capable of replicating what the Brazilian offers in terms of work rate and passing, never mind his added goal threat.

Chelsea have just signed Romelu Lukaku for big money, so it’s not entirely clear how Vlahovic would fit in, but it is perhaps worth thinking about adding more depth up front after the struggles of Timo Werner and Kai Havertz in that position, while both Tammy Abraham and Olivier Giroud left Stamford Bridge in the summer.

This is a blow for Juventus, however, who could really have done with a signing like Vlahovic to give them a long-term successor to Cristiano Ronaldo, who left for  Man Utd in the summer.