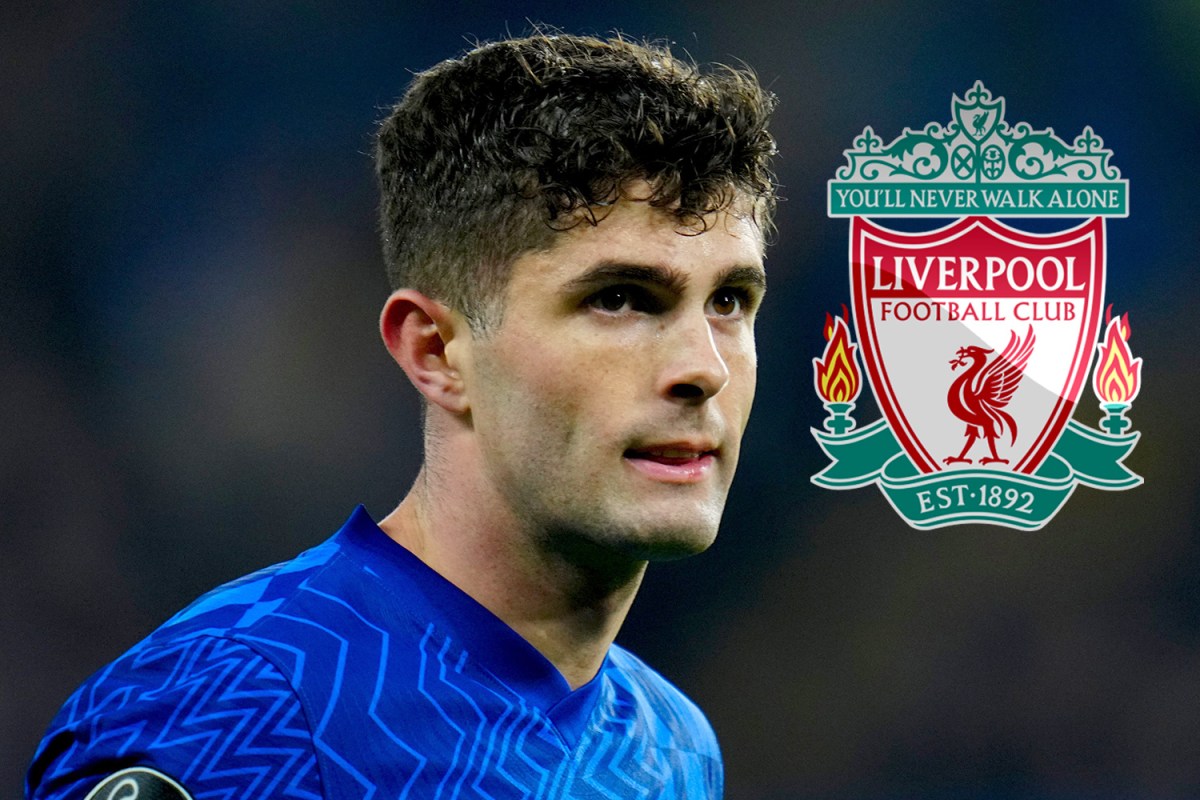 CHELSEA have put a £42m price tag on their out-of-favour winger, Christian Pulisic.

According to reports, Pulisic, 23, is wanted by Liverpool and Barcelona.

Catalan newspaper El Nacional are reporting that Chelsea are prepared to sell Pulisic but have asked for £42m.

Pulisic has been hit with numerous injuries in the past calendar year and is not said to be part of Tuchel's long-term plans.

The American has only started ONE Premier League game this season.

Pulisic did win a Champions League medal with Chelsea last season, but only came off the bench in the 66th minute in the Final.

Chelsea have stated that they will NOT sell him to a Premier League rival - despite Liverpool being the most likely to meet the price tag.

Pulisic broke through the Borussia Dortmund youth team when Jurgen Klopp was manager there.

Klopp is said to be a big fan of the 23-year-old attacker and has been interested in reuniting with him since 2018.

Barcelona cannot currently afford the desired price - meaning they will need to negotiate a loan deal with future payments to make it permanent.

Klopp is said to be keen on Liverpool signing PulisicCredit: EPA

Another option being considered is a swap for Brazilian star, Philippe Coutinho.

Coutinho has been linked to other Premier League sides, such as Newcastle United.

If an agreement is not able to be met, Chelsea will need to find another club outside of the Premier League willing to pay the price for the USA international.