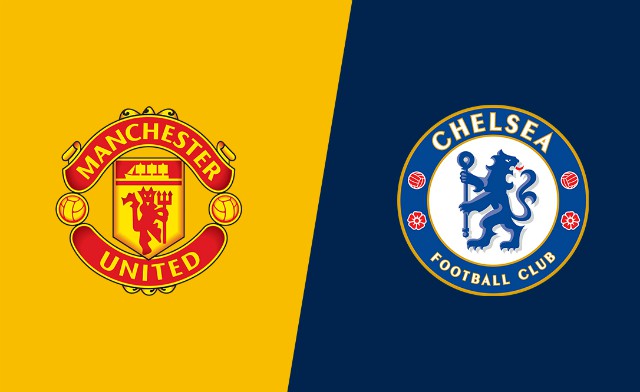 Manchester United are reportedly leading Chelsea in the race for the transfer of Atletico Madrid goalkeeper Jan Oblak.

The Slovenia international has been in superb form for Atletico in recent times, but Todo Fichajes suggest he’s now looking to leave the club after failing to achieve his goal of winning the Champions League.

The report goes on to name Man Utd and Chelsea as being among Oblak’s main suitors, but the 28-year-old won’t come cheap at around €80million.

It’s claimed in the piece that the Red Devils are already planning to put together an offer in that ball park, and it could be a good time to try replacing David de Gea.

Although De Gea has looked back to his best this season, he can’t go on forever and Dean Henderson has perhaps shown he won’t be good enough to take over as the long-term number one.

Jan Oblak is being strongly linked with Manchester United

Chelsea’s apparent interest in Oblak is a bit more of a surprise, however, with the Blues having the excellent Edouard Mendy on their books.

Mendy joined Chelsea last season and played a key role in their Champions League success, so there seems little sense in making that position a priority in which to strengthen.

Still, if a big name like Oblak becomes available it’s understandable that almost all top sides might at least be tempted to consider a move for him.