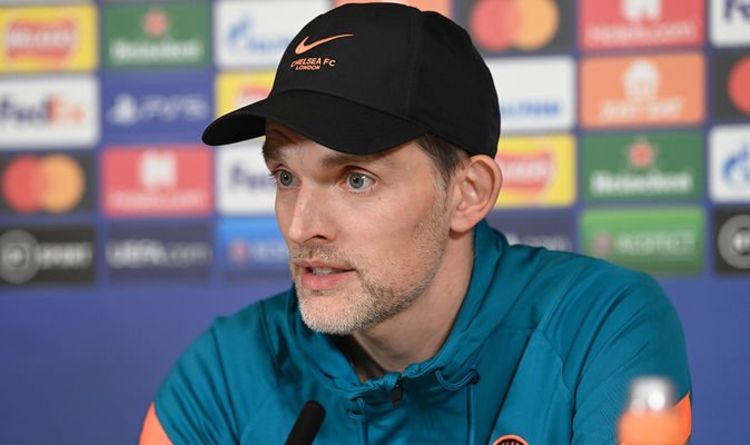 Chelsea would have to convince Barcelona defender Ronald Araujo to move to Stamford Bridge because he is currently happy at the Nou Camp, according to reports. Chelsea are claimed to be interested in signing Uruguay international Araujo. The centre-back could step into the shoes of one of four Blues defenders who are out of contract next summer.

Club captain Cesar Azpilicueta sees his deal expire at the end of the season.

Andreas Christensen and Antonio Rudiger are in the same position, as is the experienced Thiago Silva.

It would be unlikely that Chelsea would let all four players leave on a free transfer.

However, it also would be surprising to see the quartet all put pen to paper on new deals at Stamford Bridge.

Chelsea held a strong interest in Sevilla defender Jules Kounde in the summer.

But they were not willing to match the La Liga club's asking price.

Kounde remains a target for Chelsea but Araujo's name can now be added to the mix.

"He’s been outstanding from the first day to now. I hope it stays like this,” Tuchel said of Rudiger.

"Everybody wants him to stay, it’s clear and he knows it but sometimes there is a delay in these things and there is obviously a delay.

"He is fully committed to Chelsea right now and I am absolutely sure he feels the trust, respect and love from the club and spectators.

"He knows what he has here, a fantastic club, fantastic league. He’s a competitor.

"We'll have a bit of patience and hopefully a happy end."