Chelsea youngsters amongst most valuable under-23 players in Europe 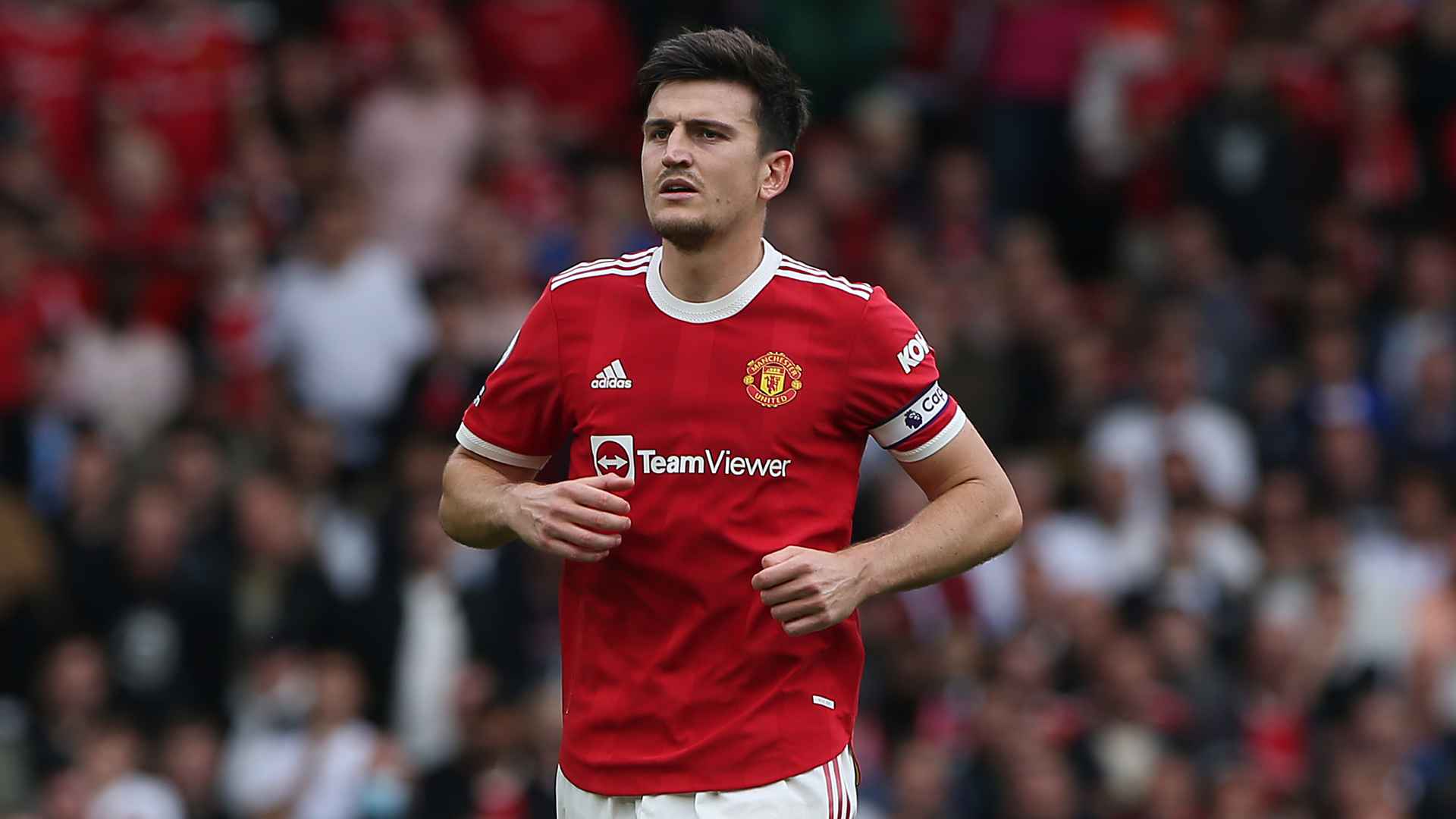 Manchester United will be without skipper Harry Maguire for Sunday's game at Premier League leaders Chelsea on Sunday.

The centre-back misses the 16:30 GMT kick-off due to the one-match domestic suspension he incurred when receiving a second yellow card during last weekend's defeat at Watford.

He has fond memories of Stamford Bridge after scoring his first league goal for the Reds there, in a 2-0 victory in February 2020.

Raphael Varane is also still out with a thigh problem but Victor Lindelof performed well during the 2-0 victory at Villarreal and is expected to start. Eric Bailly is a contender to partner the Sweden international, while Phil Jones travelled to Spain even though he is ineligible for the group stages of the Champions League. Caretaker boss Michael Carrick could give some thought to playing three at the back against the leaders.

However, Luke Shaw, an option to move to a more central role, suffered a head injury at Vicarage Road and did not travel in midweek after being concussed in the Manchester derby recently. The England defender is being assessed ahead of the journey to west London.

Paul Pogba remains sidelined with the injury he sustained while on World Cup qualifying duty with France but there may be some hope of fresh choices in attack. Edinson Cavani is battling to overcome the tendon issue that has kept him out of action and Mason Greenwood has missed two matches after testing positive for COVID-19.

Carrick made four changes at Villarreal, with Alex Telles, Donny van de Beek, Fred and Anthony Martial coming into the side. Bruno Fernandes and Marcus Rashford performed well as substitutes in Spain and it will be interesting to see which XI is fielded in the capital.

Thomas Tuchel marked his 50th game in charge by steering his side to an emphatic 4-0 win over Juventus in the Champions League. The leaders did pick up a couple of injury worries, though, with Ben Chilwell and N'Golo Kante being replaced at Stamford Bridge.

"Ben was in a lot of pain," explained Tuchel. "Now he feels a bit better. He has an examination on Wednesday to be more precise. Hopefully, we get away, fingers crossed, with not too bad news.

"With N'Golo, it's a bit the same. He got stronger and stronger in the first half but twisted his knee a little bit. Hopefully, it's not too bad."

Former Red Romelu Lukaku returned to the bench after his recent lay-off and Timo Werner came on to score the fourth goal on his comeback. Kai Havertz and Mateo Kovacic could be absent for the big game.