‘He’s been great’: Fans fear £29m Tottenham target is now about to leave 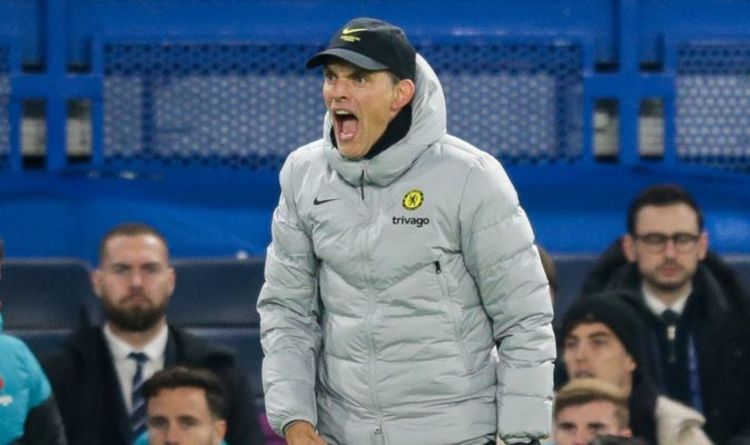 Chelsea are renowned for their brilliant homegrown talent coming through the ranks. Currently, the Blues’ prised possessions lie in the centre of the park with Conor Gallagher, on loan at Crystal Palace, and Billy Gilmour, on loan at Norwich, but manager Thomas Tuchel would like to add Barcelona’s Gavi to his list of young, talented midfielders next season.

Chelsea currently have a three-point lead at the top of the Premier League table and are also one of the favourites for the Champions League, which is a real credit to their strength in depth.

Tuchel’s side have been without strikers Romelu Lukaku and Timo Werner since the 20th of November but still not struggled to find the back of the net.

Instead, Kai Havertz has deployed as a makeshift centre forward and the wide players have all chipped in with crucial games, including the fringe players who don’t often feature regularly.

Former PSG boss Tuchel has clearly seen that it is his squad’s depth that are helping him remain competitive, but he may miss out on signing Barca academy product Gavi.

Tuchel may miss out on his top target (Image: Getty)

The Spanish midfielder has been linked with a move to Stamford Bridge, with Roman Abramovich reportedly interested in paying whatever financially stricken Barca require to secure the signature of the exciting young prospect.

However, Spanish news outlets Mundo Deportivo has reported that the Catalan giants are already in talks with Gavi’s agent to renew the 17-year-old’s contract at the Camp Nou.

Gavi has been a revelation since stepping into the first team this season, featuring in eleven of Barcelona’s 13 league games and impressing with his passing range, energy and maturity beyond his years.

As it stands, Gavi’s contract expires in 2023 but Barca want to extend that deal and also add a very significant release clause.