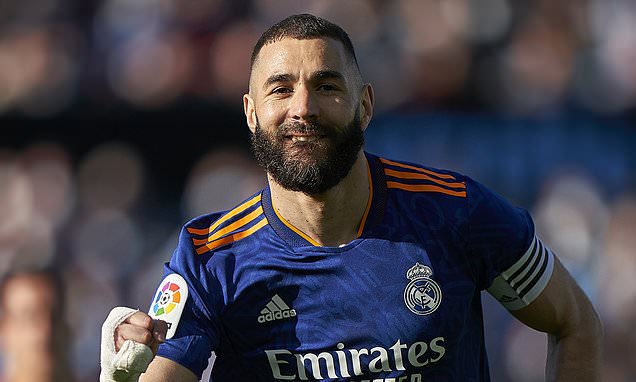 Real Madrid bounced back from their drubbing at the hands of Barcelona before the international break with a 2-1 win over Celta Vigo, but they had to suffer.

With Chelsea on the horizon they took all three points courtesy of two Karim Benzema penalties and an outstanding save from Thibaut Courtois.

Nolito was the villain before he was the hero in the first half. He clumsily kicked Militao and after the referee pointed to the spot Benzema rolled in the penalty. Celta were not deterred and with a full Balaidos behind them they kept pouring forward.

Iago Aspas had the chance to level but his free-kick drew an incredible save from Courtois who launched himself to his right and with a strong arm pushed the brilliantly struck free-kick away for a corner. It was the save of the season and it maintained Madrid’s lead.


On 40 minutes Celta Vigo thought they had equalized with Nolito making amends for his earlier mistake. Thiago Galhardo glanced a header down from the Manchester City winger’s cross and when Courtois pushed it on to his left post it bounced across the goal and spun over the line. Galhardo ripped his shirt off in celebration and was booked for his trouble but soon the referee was ruling out the goal.

The problem was Iago Aspas. He had been marginally offside when the cross came in, and although he did not touch the ball the referee adjudged that he had impeded David Alaba’s attemps to clear off the line.

Celta did get the equalizer just after the restart. At the end of one sweeping move forward Aspas played the ball out to Javi Galan and his low drilled cross was met by the unmarked Nolito on the penalty spot to score past Courtois. It was no more than Celta Vigo deserved.

Benzema was then presented with another chance from the spot to put Madrid back in the lead but this time Matias Dituro saved. The Argentinian keeper arrived last summer on loan from Universidad Catolica and with a reputation for saving penalties. He got nowhere near the first but saved the second after Jeison Murillo had brought down substitute Rodrygo in the area.

Unfortunately for Celta there would be a third chance and the Frenchman would not pass it up. Kevin Vazquez challenged Mendy in box and when he went down Pablo Gonzalez pointed the spot.

This time Benzema calmly sent Dituro the wrong way to make it 2-1 to Carlo Ancelotti’s side. He had been left at home with a Covid positive but his son Davide celebrated on the bench.

Celta kept going and keeper Dituro went up for an injury time corner but Joseph Aidoo headed it over. Madrid are a step closer to the title but this was no stroll three days before they face Chelsea. 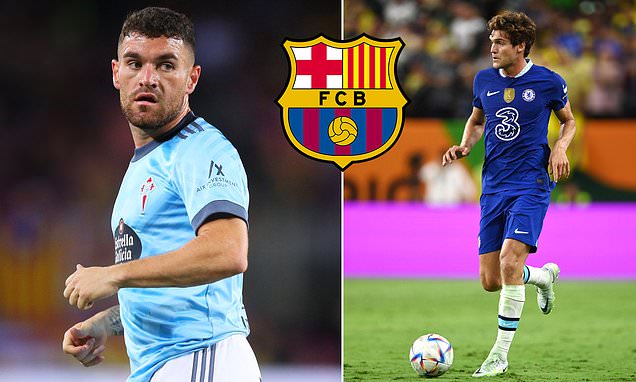 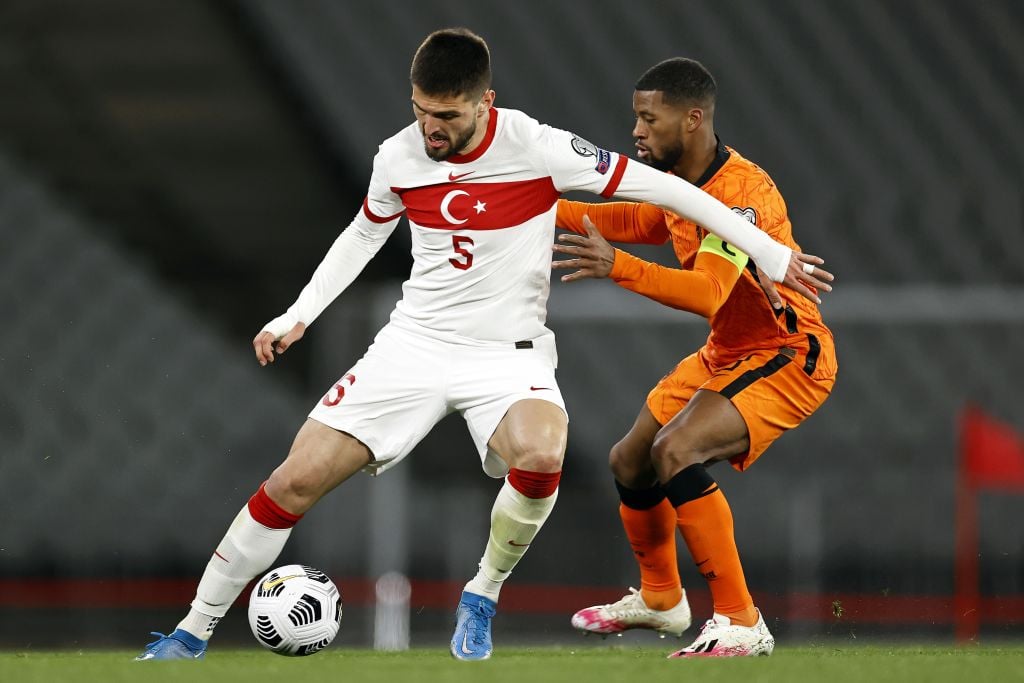 Photo by Visionhaus/Getty ImagesJust how on earth do Leeds United go about replacing Kalvin Phillips? A player who not only...

Fulham boss Marco Silva will be determined to bolster his squad this summer. The Cottagers have been bouncing between the...