Who do goal-shy Arsenal turn to after losing out on Dusan Vlahovic? 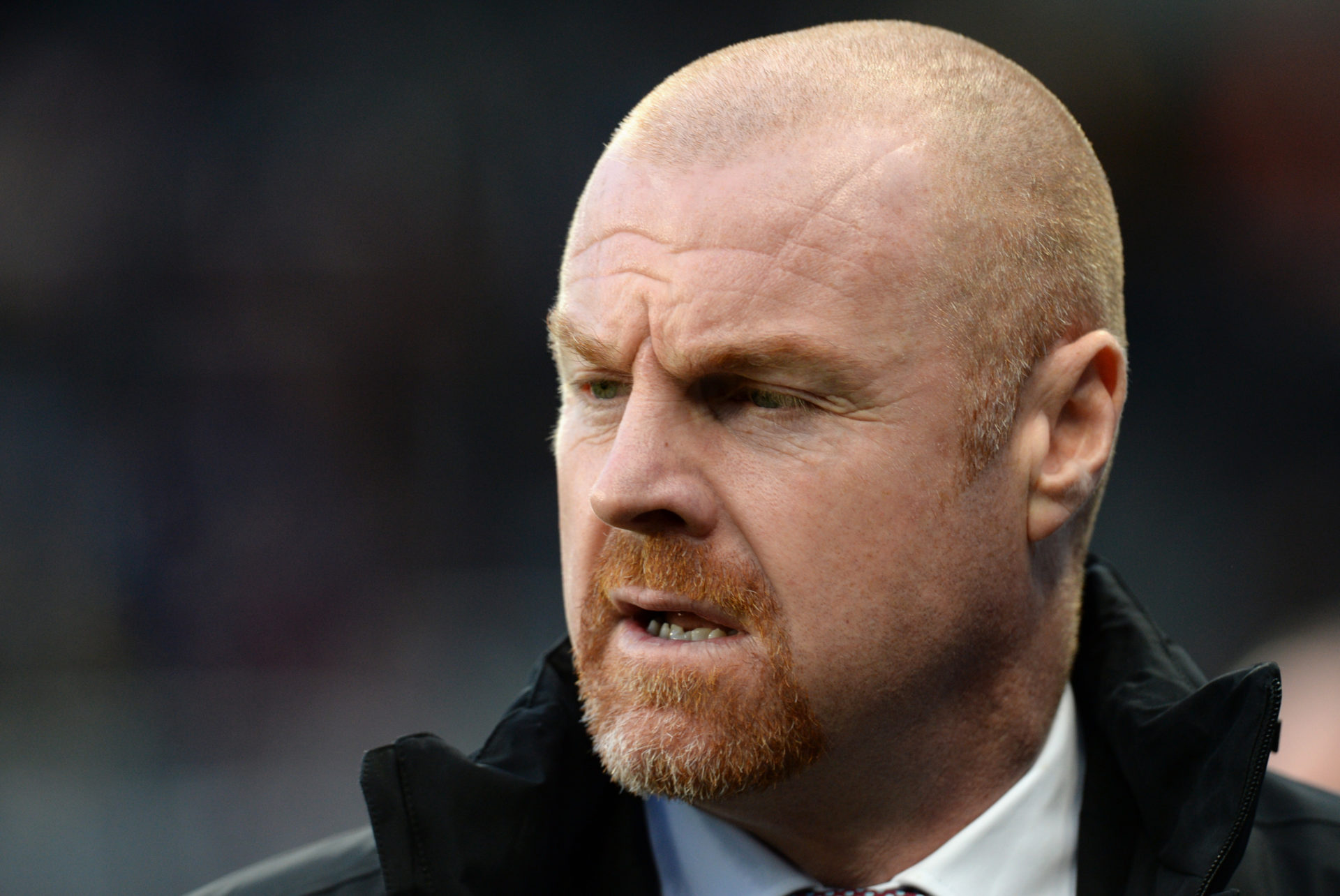 As of right now, absolutely nobody is questioning Wayne Rooney’s decision to hand Lawrence the armband at Pride Park.

And that is quite the turnaround, given the reaction to his announcement as club skipper a few months ago.

With five goals and three assists – including a match-winning brace during the coupon-busting triumph over title-chasing AFC Bournemouth – the Wales international has led by example this season, dragging his troops through a blood-soaked minefield of a season at Pride Park.

“No player will leave this club without me giving it the go-ahead,” Rooney said a fortnight ago, when his talismanic number ten was being linked with a move to West Bromwich Albion.

“With Tom Lawrence, he will be here until the end of the season. Tom’s energy and his work rate all season have been great. He has really led by example as captain.”

We’d imagine that Rooney would have something similar to say when asked about reports linking Lawrence with top-flight strugglers Watford, Burnley and Norwich.

Is Tom Lawrence leaving Derby for the Premier League?

Then again, given Derby’s financial predicament, rejecting offers for the one-time Manchester United youngster may be easier said than done.

Lawrence, who set the Rams back £5 million when he signed from Leicester City in 2017, is understood to be the club’s highest earner on a reported £37,000-a-week.

It remains to be seen how much Derby would demand in January.

The long-serving midfielder did say recently that he wanted to ‘see out’ the season at Pride Park. But, according to Eurosport, he could still be tempted by the opportunity to swap a side circling around the League One plughole for a team plying their trade in the top-flight, albeit one with their own relegation concerns.

Of the aforementioned trio, Norwich appear to be the side most in need of a player like Lawrence, having scored just eight league goals this term.

In other news, Alan Shearer has already hailed 'commanding' Liverpool player amid claims Newcastle want him