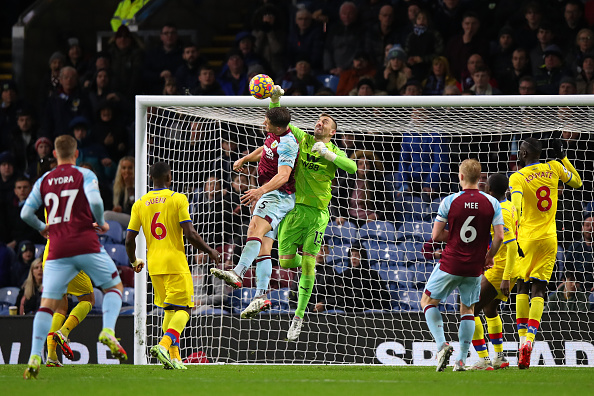 Paul Merson has said on Sky Sports News (2:39pm, December 4, 2021) that Newcastle United could be able to sign James Tarkowski from Burnley in the January transfer window.

The former Arsenal star made the comments about the reported Newcastle target while discussion the Magpies on Gillette Soccer Saturday.

Soccer Saturday presenter Jeff Stelling questioned whether players such as Tarkowski, Kieran Trippier and Jesse Lingard would want to move to Newcastle.

The Sun reported over the weekend that Newcastle manager Eddie Howe wants to sign Trippier and Tarkowski in the January transfer window.

Stelling said: “James Tarkowski, he is not going to go there, is he? Because Burnley would not let him go under any circumstances. Jesse Lingard will be looking for somewhere higher, won’t he?”

Merson responded: “They will get players in. Money talks. I know Burnley will go, ‘I don’t want to sell to Newcastle’.

“If Newcastle come in with enough money and they have to show the money, it will be a Jerry Maguire situation, there’s no doubt about that.

“It’s going to be one of those situations where they will have to pay OTT for players. If they go to Burnley and say, ‘We will give you £50 million for Tarkowski’, will Burnley not sell?”

However, in our opinion, it is unlikely that Newcastle will be able to sign Tarkowski from Burnley in the January transfer window.

After all, just like Newcastle, Burnley are also in real danger of getting relegated.

Now, as Merson suggests, a transfer fee of £50 million for a player who is out of contract in the summer of 2022 is a lot of money.

But, with Premier League survival at stake, Burnley are unlikely to be tempted by that money.