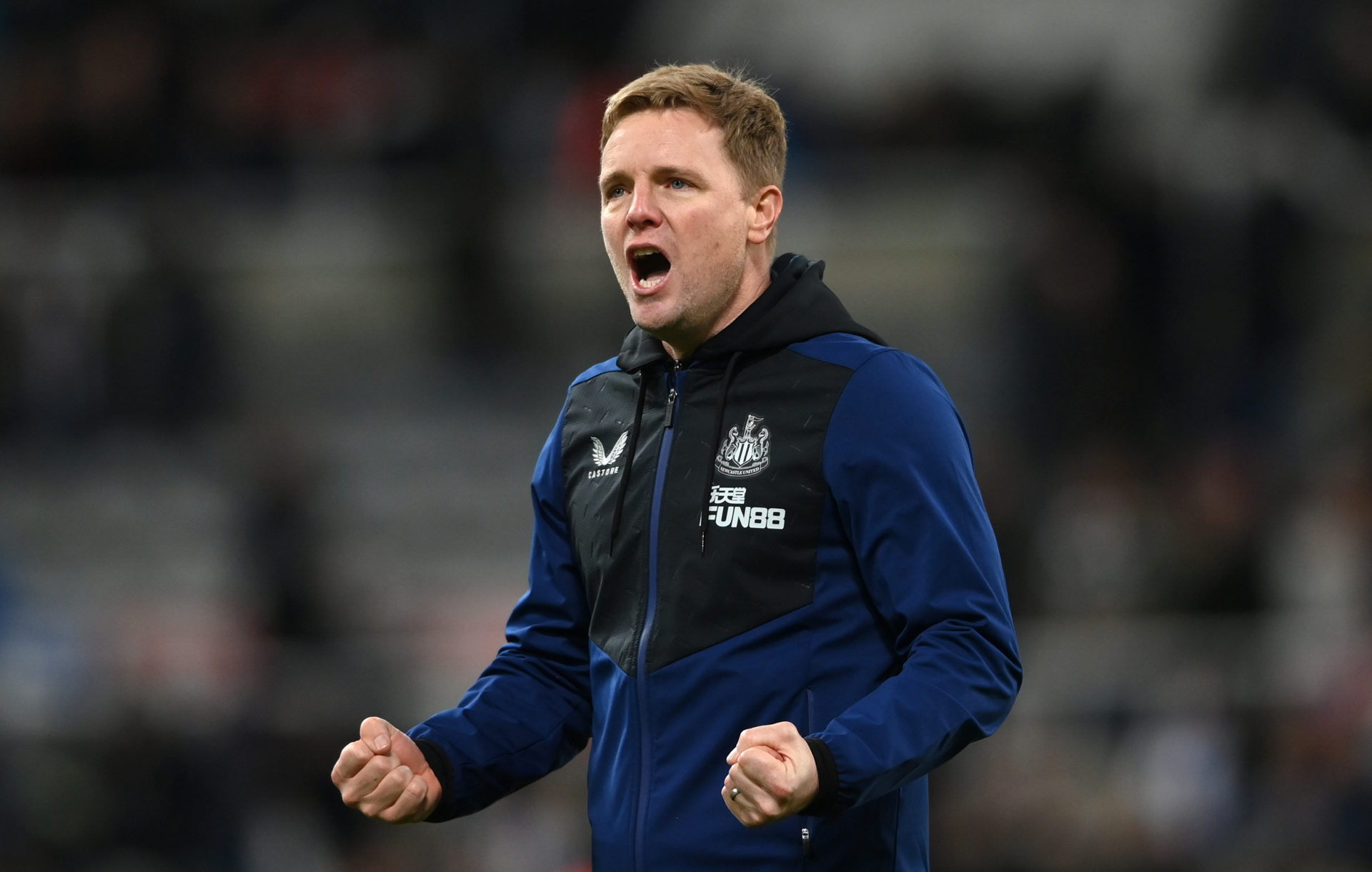 While the uncertainty surrounding James Tarkowski’s future has taken up plenty of column inches in recent months, that another of Burnley’s star players is due to become a free-agent in July 2022 has gone somewhat under the radar.

Ben Mee, like his erstwhile centre-back partner, is yet to sign a new contract at Turf Moor.

And while the long-serving 32-year-old has not been quite as vocal as Tarkowski – the England international has gone public with his desire to move on from The Clarets – there appears to have been little progress made on tying down a man who joined the club alongside Danny Ings and Kieran Trippier a decade ago.

“In any given year there are contracts up,” Burnley manager Sean Dyche told Lancs Live last month.

“We talk with them, keep open minds. And Alan (Pace, chairman) and the guys here are all aware so that is an ongoing process.

“There is a few out (of contract) this season. We will look at them accordingly as the months go by we will look at what is needed to continue moving forward.”

The Sun claim that Eddie Howe has identified Mee as the ideal candidate to bolster a Newcastle side who have conceded more goals than anyone else in the Premier League bar Norwich City – despite Saturday’s 1-0 win against  Burnley, their first clean sheet of the campaign.

Dyche, Pace and co would perhaps be advised to speed up those contract talks, then, with the January transfer window just a couple of weeks away.

Selling their captain, their leader and arguably their most reliable central defender to a relegation rival would hardly look like the smartest of ideas then, like handing a mugger your front door key and telling him about the new 4K TV taking pride and place in your living room.

But with Mee out of contract, some tough decisions may have to be made.

Can we start talking about the elephant in the room..? Feels as though we just expect Ben Mee to sign a new deal but he could just walk. Pick up that pen Mr. Burnley. We’ve had some awesome centre halves in recent years; Mee (the Skip) is our rock! #twitterclarets pic.twitter.com/WohmOcCoaF

We do always look easier to break down without him

Better leader than player, and he's a great player. Get it done Burnley!

The worry is what do we offer him at this stage after the result yesterday?Dyche on a 4 year deal @ £120k p/w in the Championship.

We can't afford to have the skipper on 60/70k as well if we go down. Especially considering how much debt we are already in.