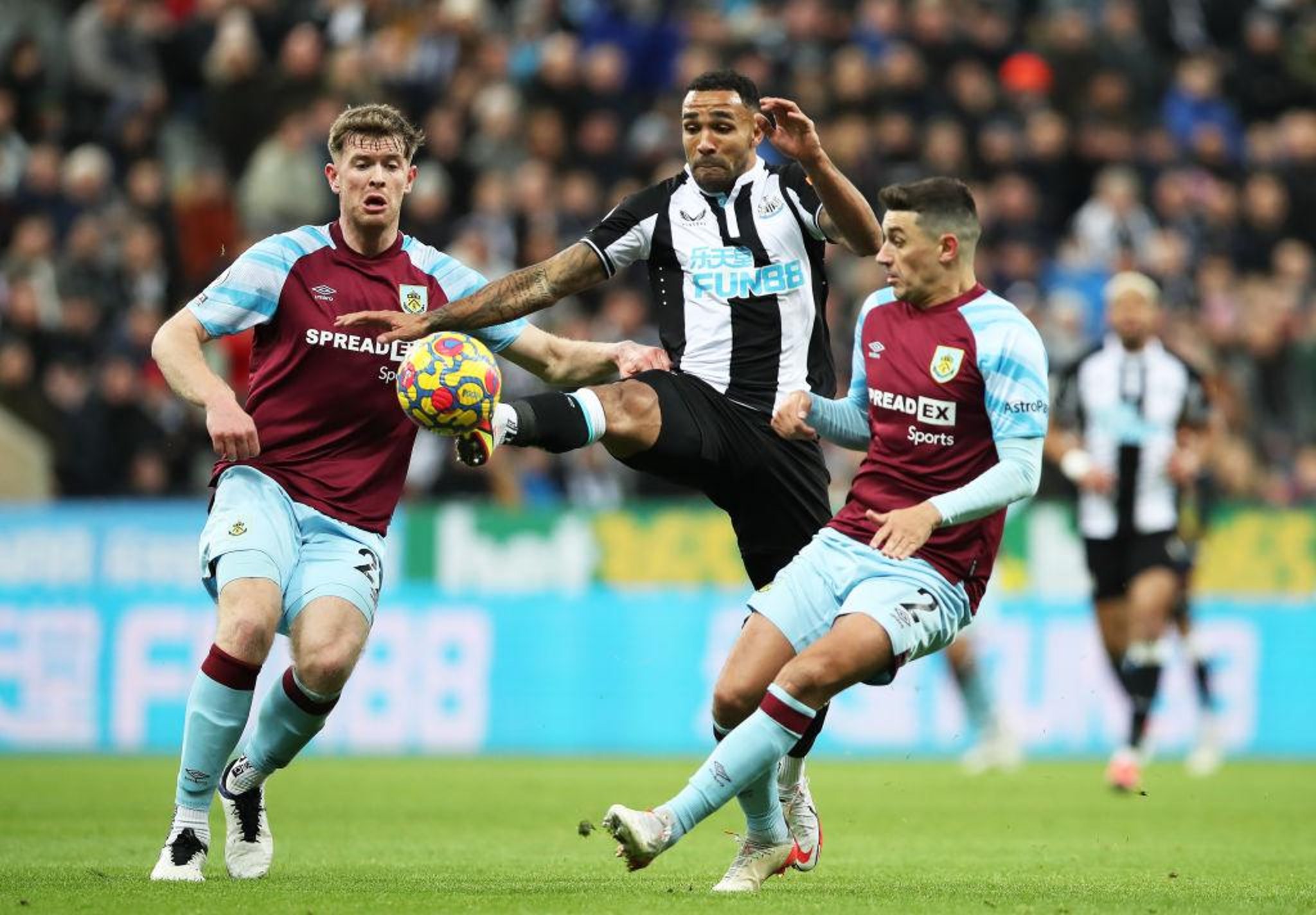 The Toon Army finally ended their top flight winless streak at the 15th time of asking this season, with a well-taken strike from Callum Wilson proving to be the difference in a cagey affair at St. James’ Park.

Looking back on the clash for BBC Sport, Crooks was quick to name the Newcastle forward in his best XI too.

He said: "Fourteen Premier League matches without a win must bear heavily on the mind.

“To see the reaction of newly installed manager Eddie Howe and his players after the game and their first win of the season, told its own story.

“Burnley, who felt aggrieved and thought Nick Pope had been impeded, should take stock.

“Goalkeeper Pope had no business coming so far off his goal line and attempting to catch a ball over a bunch of competing players.

“He should have punched the ball clear and Burnley know it.

“As for Callum Wilson's finish, under such immense pressure for the Magpies it was simply superb. Newcastle look like they might have a chance under Howe.”

Crooks also singled out Toon skipper Jamaal Lascelles, adding: “When you've only had two clean sheets at home in the last 30 matches, I think you're entitled to make a fuss about them whenever they come along.

“Newcastle United' s victory over Burnley was as much about the clean sheet as it was about the 1-0 score line.

“It was Fabian Schar's presence in attack that caused Nick Pope to drop the ball, but it was Jamal Lascelles' leadership on the field that kept cool heads in a very tense and anxious atmosphere.”