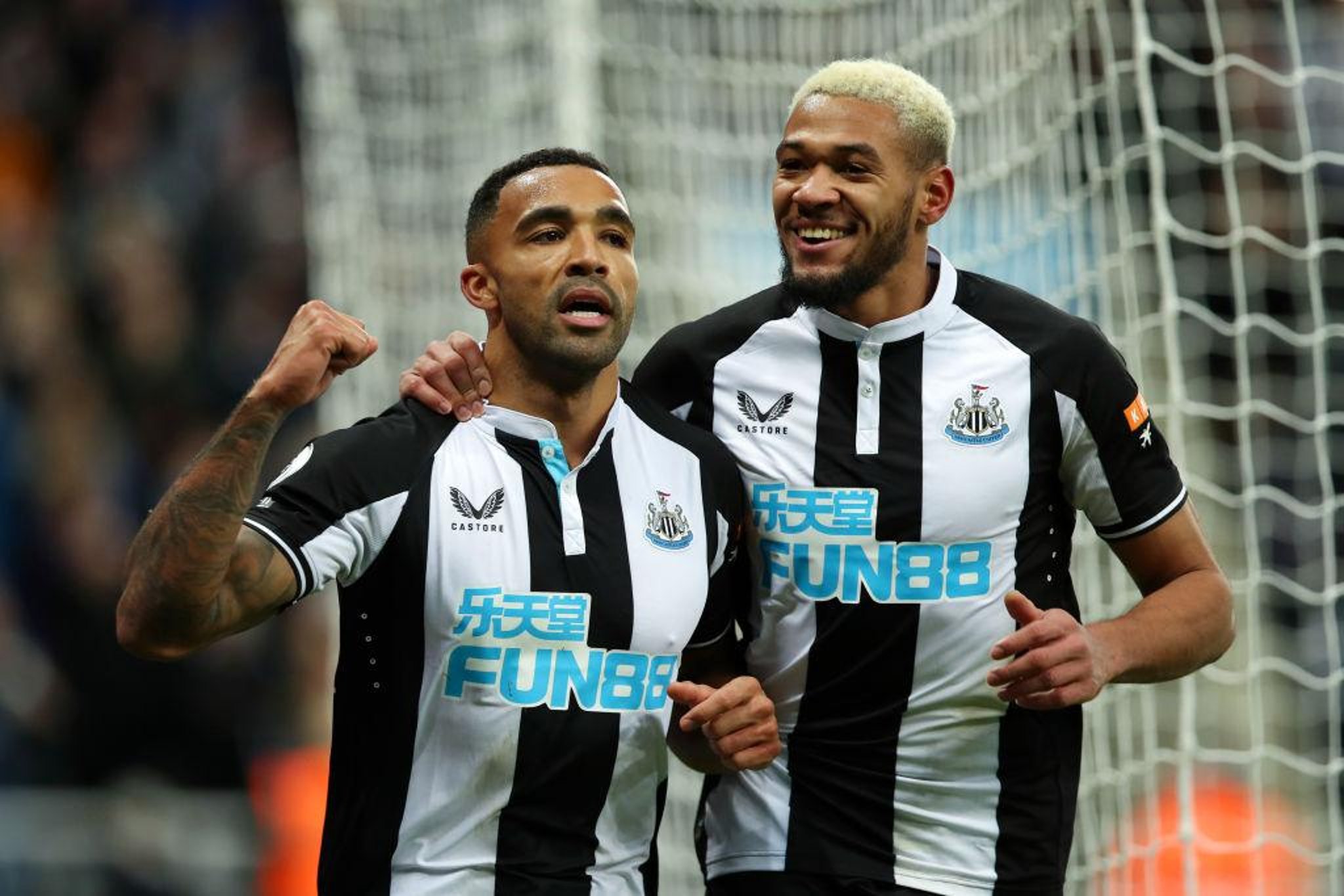 Newcastle United’s first win of the season has lifted spirits on Tyneside, as well as lifting the team off the bottom of the table.

After sharing the points with Norwich City in midweek, Eddie Howe’s side were made to work hard for their victory yesterday.

Callum Wilson’s goal sealed a 1-0 victory over fellow strugglers Burnley - and the bookies believe this was a significant moment in the battle to avoid the drop.

Before Steven Gerrard’s appointment as manager, Villa were starting to look nervously over their shoulder as defeats piled up. However, wins against Crystal Palace and Brighton have alleviated some relegation fears.

It’s clear that the bookies believe that there are four teams who should be very concerned about the potential of relegation come May - with a great likelihood that the three teams that will be playing Championship football next campaign will come from this group of four.

Here, using data provided by Oddschecker, we have listed the ten sides the bookies believe are most likely to be relegated in May:

Patrick Vieira’s side have consistently picked up points this campaign and although they may not finish in the upper-echelons of the table, the bookies believe they will comfortably survive relegation.

Despite a last-gasp Brighton equaliser yesterday, Saints should have enough to comfortably beat the drop in Ralph Hasenhuttl’s fourth season in charge at St Mary’s.

Injury problems have decimated Rafa Benitez’s squad. Despite a hugely impressive start to the campaign, Toffees supporters may now be looking down the table, rather than up it.

Marcelo Bielsa’s strategy of having a small squad seems to be hitting his side hard this campaign with injury problems impacting their season so far. The Leeds faithful will be hoping that they can turn their form around in the second half of the campaign or relegation worries could creep in.

Brentford have a knack of finding ways to pick up points and with Ivan Toney up front, they have a goal scorer that may just find the net enough to keep them afloat this campaign.

Since Claudio Ranieri’s appointment, Watford have been responsible for some of the most eye-catching results. Big wins over Everton and Manchester United have shown their quality and why the bookies are not predicting relegation for them this season.

Newcastle secured their first win of the season against fellow strugglers Burnley yesterday and are now just three-points from safety. Where they find themselves in the new year after some tough festive fixtures will go a long way in their survival bid.

Despite being perennial ‘survival specialists’, the bookies are tipping this season to be the year Sean Dyche’s side fail to beat the drop.

Norwich City are unbeaten in their last four games, however, the bookies still make them odds-on favourites to be relegated straight back to the Championship in May.