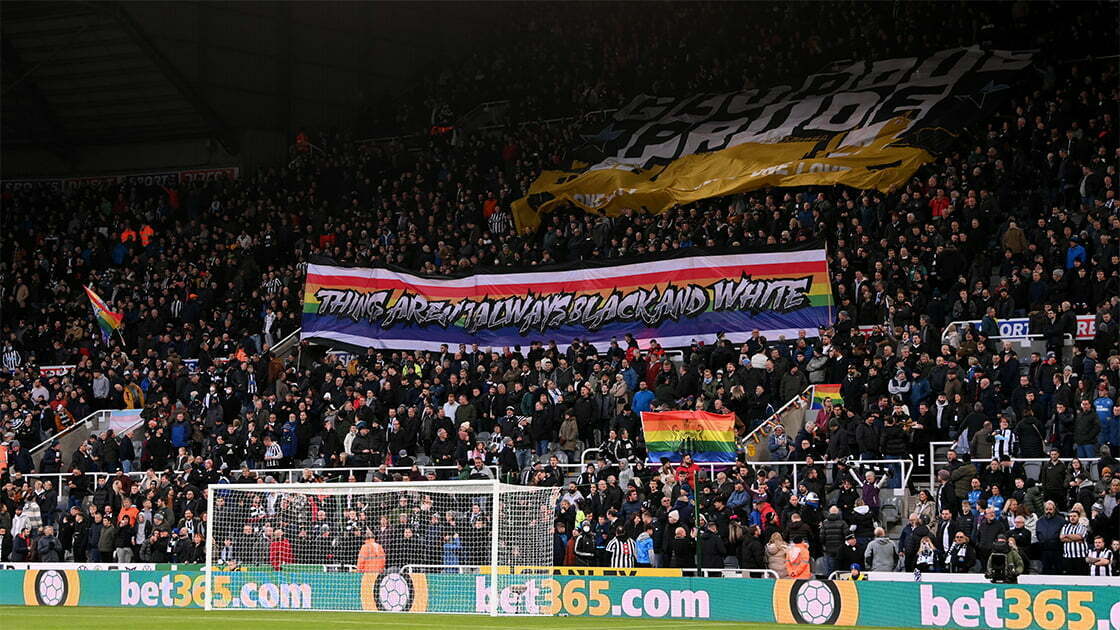 Ahead of each match we ask one of our writers to come up with 3 positives and 3 negatives following the game.

This time it is GToon who has the job…

From the very start until the very end, the crowd backed the team.

There was even constant singing in the concourse after the game. We celebrated that game like it was a cup win.

It was amazing at the end with all the players going around the pitch to be applauded. A proper club again!

Determination to win the game

At the start we struggled to find our rhythm in this game, which I think is quite understandable against a team like Burnley who have one way of playing from the start – lump it to Wood and play off his knockdowns.

Eventually we grew into the game and started to understand how to attack them and where the space was to move forward. Credit to the players and Eddie for reading the game and going on to win it.

We went ahead and still looked to press forward. When was the last time that happened?

Credit to Lascelles and Schar, who coped with the constant bombardment of balls lumped forward to Wood.

Manquillo played well and stopped crosses coming into the box, as did Lewis. I was really pleased to see Lewis keep his place. He earned it.

No coverage for the flag in the media

At start of the game there were a couple of huge flags that fans had taken a lot of time and money to prepare.

They said not everything was black and white and diversity and inclusion are what we value.

I saw the flags at the start of Match of the Day but there were no comments made that I heard, or any comments in the BBC match report either. Why not?

Is it because similar flags are constantly displayed around the country? I doubt it.

Or is it because it doesn’t fit in with the media “angle” they have on my club, the fans and owners.

Pathetic from the media as usual. If you think I’m going over the top then look at the coverage the Crystal Palace fans banner had.

Willock is struggling to find his place in this team

On Saturday, we set up as 433 with Almiron, Wilson and Maxi in front of Joelinton, Shelvey and Willock.

Willock seemed to be asked to play left side of the three and seemed to find it difficult yesterday. He looks short of confidence and maybe needs to switch to the right. Maybe I’m nit picking as he was ok but just not what he was when he was on the right and central.

Unsure around the box

After around 70 mins or so we really started to push Burnley back and had a succession of corners and a couple of shots.

However, there was a feeling that the players didn’t know what to do when they got around the Burnley area. The ball wasn’t switched confidently and quickly and we seemed to lack that drive that comes with a winning team I suppose.

It’s a small negative but at the end of the spell of pressure, Burnley went up the other end and cut us apart and scored, although luckily it was offside.

We need to deny the opposition time to compose and set up when we move forward, especially against a team like Burnley where they deal with crosses into the box so well.