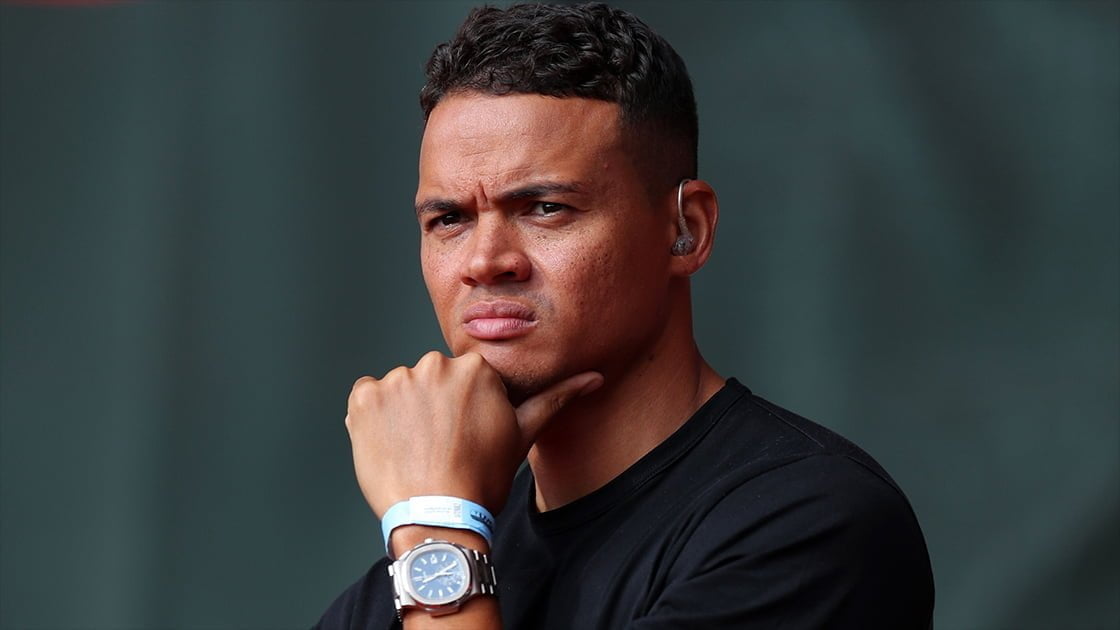 Jermaine Jenas was in the Match of The Day studio with Gary Lineker on Saturday night.

Main man Alan Shearer at St James Park with Rob Lee for the Burnley match, leading to the vacancy on MOTD for his former NUFC teammate.

Jermaine Jenas impressed with a trio of Newcastle United players, one in particular when it comes to his transformation under Eddie Howe.

Jenas commenting after the 1-0 win on Saturday: ‘Look, this front three that Newcastle have – Saint-Maximin, Joelinton and Callum Wilson, very important to the way they play.’

The former Newcastle midfielder acknowledging what has also been a revelation for NUFC fans: ‘This guy [Joelinton] is the one that has surprised me over the last couple of weeks. He has shown a real fight, he has shown some determination, I feel he’s got some confidence, he’s got some spring in his step, he’s taken responsibility.’

What I would disagree with Jermaine Jenas about to an extent, is referring to this trio of players as a ‘front three’ now, certainly on Saturday. With Miguel Almiron back in the team and set free from the Steve Bruce negativity, we were reminded of what he can do when allowed the freedom. On another day he could have had a hat-trick, as he was denied by Pope’s fingertips, as well as the arm and then head of two of Burnley’s defenders, as they  blocked goalbound shots.

Gary Lineker and Jermaine Jenas on Match of The Day discussing Newcastle’s win over Burnley – 4 December 2021:

“Finally Newcastle have won a game this season and as a former Magpie you were encouraged by the front three?”

“Look, this front three that Newcastle have – Saint-Maximin, Joelinton and Callum Wilson, very important to the way they play.

“I think from a defensive point of view they haven’t been great all season long and we know that.

“Burnley had a very good start but when you have creativity of what Saint-Maximin brings to the table, you know that Callum Wilson can score goals.”

“A foul [on Burnley goalkeeper leading to Callum Wilson scoring]?”

“No foul for me. Definitely not a foul.

“And that is a top finish [by Wilson], there is no disputing that.

“This guy [Joelinton] is the one that has surprised me over the last couple of weeks.

“He has shown a real fight, he has shown some determination, I feel he’s got some confidence, he’s got some spring in his step, he’s taken responsibility. He could have done a nice little pass to Manquillo here, maybe should, but I actually quite like the fact that he wants to take the shot on, because he needs to add goals to his game, he needs to join the party.

“It is not a situation where they can always rely on Callum Wilson. You have to hope he doesn’t get injured.

“Today, their constant link up, balls over the top, the understanding of what needs to happen when these three come together, was there to be seen. I thought there was a real threat all game.

“Going forward, I saw a lot more of a threat than I have seen over the last couple of weeks. It is just so important that they stay fit now. Tough games coming up.”