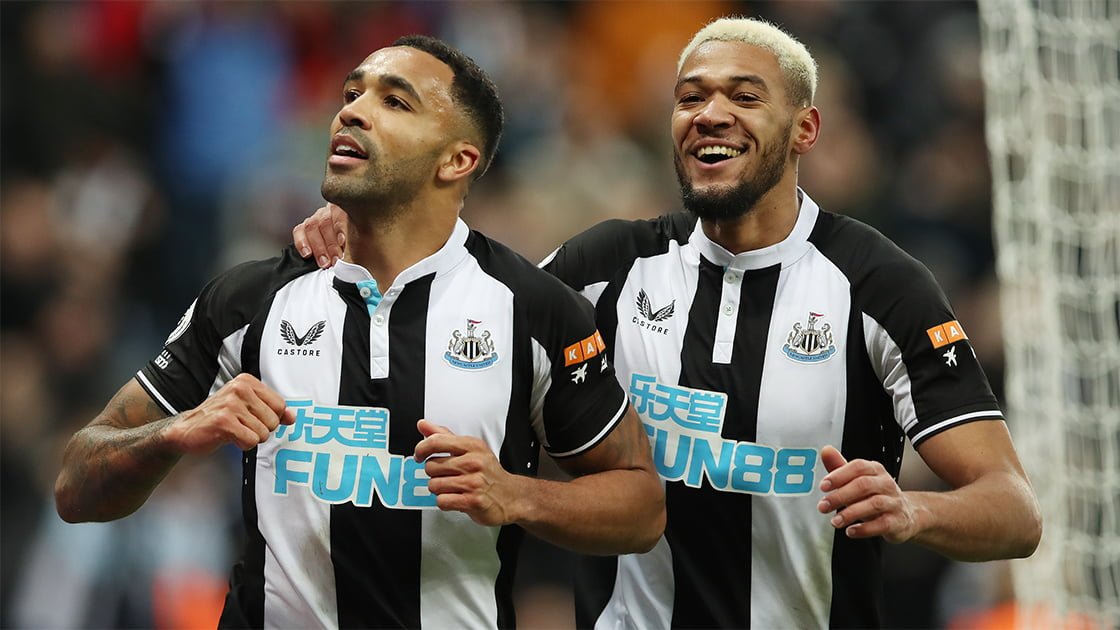 We asked Matthew Robson to give us his match ratings and player comments after Newcastle 1 Burnley 0.

Newcastle United fully deserving this first win of the season.

Always committed, once Callum Wilson put United ahead it was the home side creating the chances, on another day it could have been 3-0 or 4-0.

Had very little to do in terms of saves, only one shot on target to deal with.

Although when it came to balls pumped into the box, Dubravka giving those in front of him confidence with his steady nerve.

A reminder once again that he is easily the best right back at the club.

Same with the former Norwich defender on the other side, he was excellent today.

Did well on Tuesday and now making Steve Bruce look ridiculous after totally ignoring him since February.

Not a lot of chance to get on the ball but stood up well to the Burnley aerial bombardment.

The only Burnley tactic appearing to be launching the ball over the back four and then trying to outmuscle the likes of Schar and Lascelles.

Best game for a long time.

Fans wanted Fernandez in but thankfully we did get a captain’s performance this time.

Did really well with his own play and showing a bit more leadership than recent times.

Quite amazing that he has reacted to the idea of hard work…by getting really stuck into it.

So happy to be wasting his career under Steve Bruce, looking a totally different player with real energy to get around the pitch, as well as the passing ability that has always been there.

Had a difficult season so far but did his bit today.

Getting into the box and has a great engine, hopefully we can see him improve under Howe as the season goes on.

First chance to impress Eddie Howe and the Paraguayan international showed he deserved his opportunity.

Unlucky to see a goal bound effort headed back with the keeper beaten. Also had one tipped round the post by Pope.

The revelation continues to unfold.

Our all action midfielder / striking support player, also the target when Dubravka and defenders having to hit it long.

Was a lot more involved today and covered a lot of ground, as well as scoring he set up Almiron whose effort was tipped round the post.

At times making the wrong decisions, shooting instead of passing.

However, had his usual livewire display against Burnley, especially once play opened up after the goal.

Involved in most of Newcastle’s best attacking play.

Fernandez N/A (came on too late to judge)

Murphy N/A (came on too late to judge)

Made some big calls and got his reward.

Many fans unhappy at Fernandez left out in favour of Lascelles.

The NUFC captain turning in his best game in a long time, under repeated aerial assaults from the visitors.

Almiron coming in for Fraser the right call as well, the Paraguayan hopefully going to do well under the new boss.

Tactics, late substitutions, team set up, all pretty good for me.