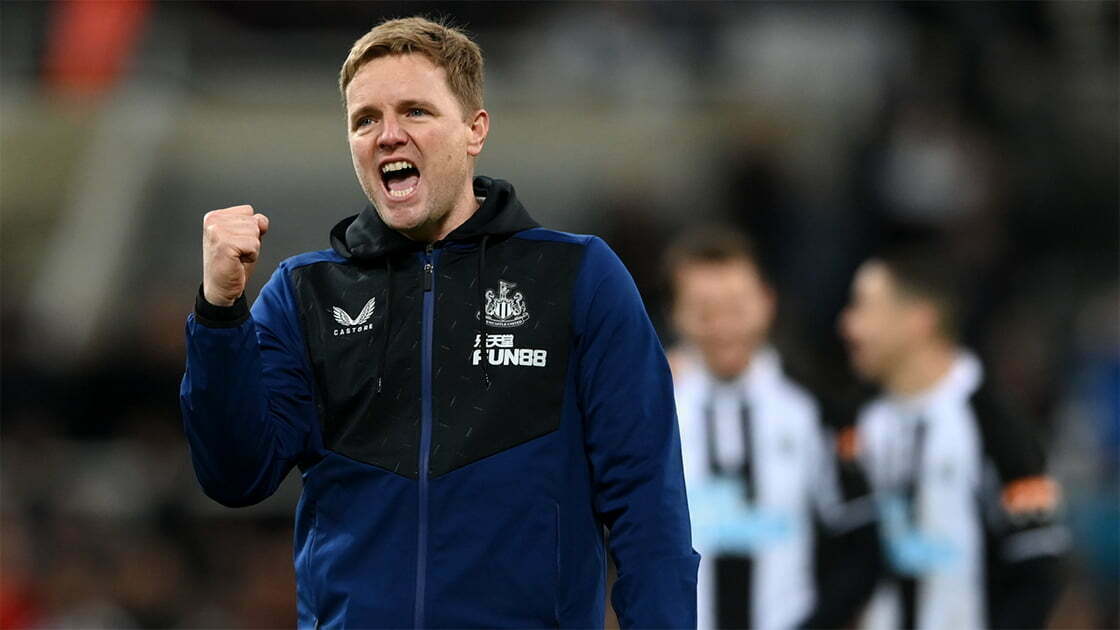 “Amazing what a win does?

“We are off the bottom of the league and now all of a sudden Leicester away next weekend doesn’t look as bad?

“If we can get 3 more points before the end of the year (1 win, or 3 draws) that would be amazing!

“Don’t let the scoreline fool you.

“Up until then it was scrappy but ASM increasingly causing problems.

” Fair play to Eddie Howe, it was a big decision to put Lascelles in ahead of Fernandez, certainly most fans appeared very much against it.

“Lascelles responded with his best showing in a long time.

“In fact, every player did his bit, including Lewis, who I thought was outstanding. What on earth was Bruce doing, not giving the left-back he paid £15m for a single PL game since February?”

“First game I’ve not been able to watch this season and first we’ve won, so I’ll have to steer clear of TVs, laptops and stadiums for the rest of the campaign!

“Just in time for the December schedule from hell.”

“Ok, watching from a bar in Lanzarote.

“Few scallies in, few of our lot and some sad looking blues from London.

“Poor first half with a fabulous finish from Callum Wilson.

“Second half we knocked on the door before the nerves started.

“An all round much improved team performance where every individual played their part.

“And now we know that we can finish at least second bottom because there is at least one team worse than us in the division.”

“Not the best advert for football but that’s what you get with Burnley.

“All that matters today is the result though and that gives us a chance.

“I still think we need something from the ominous Christmas fixtures to keep the faith going into January and the sanctuary of the transfer window.

“Shelvey MOM for me, absolutely ran the game, but again credit to Joelinton, both of who were a waste of space under Bruce, and Lewis, who couldn’t get near the team.

“Wasn’t convinced with the starting line up but hey ho, a win’s a win.

“Finally! The win we crave.

“Hang out the bunting, we have our first three points of the season.

“Wilson with the all important goal.

“It’s a victory that is VITAL.

“It’s a long season but defeat today would have given us very little hope.

“Today there is evidence that maybe they can make history and get out of this mess.