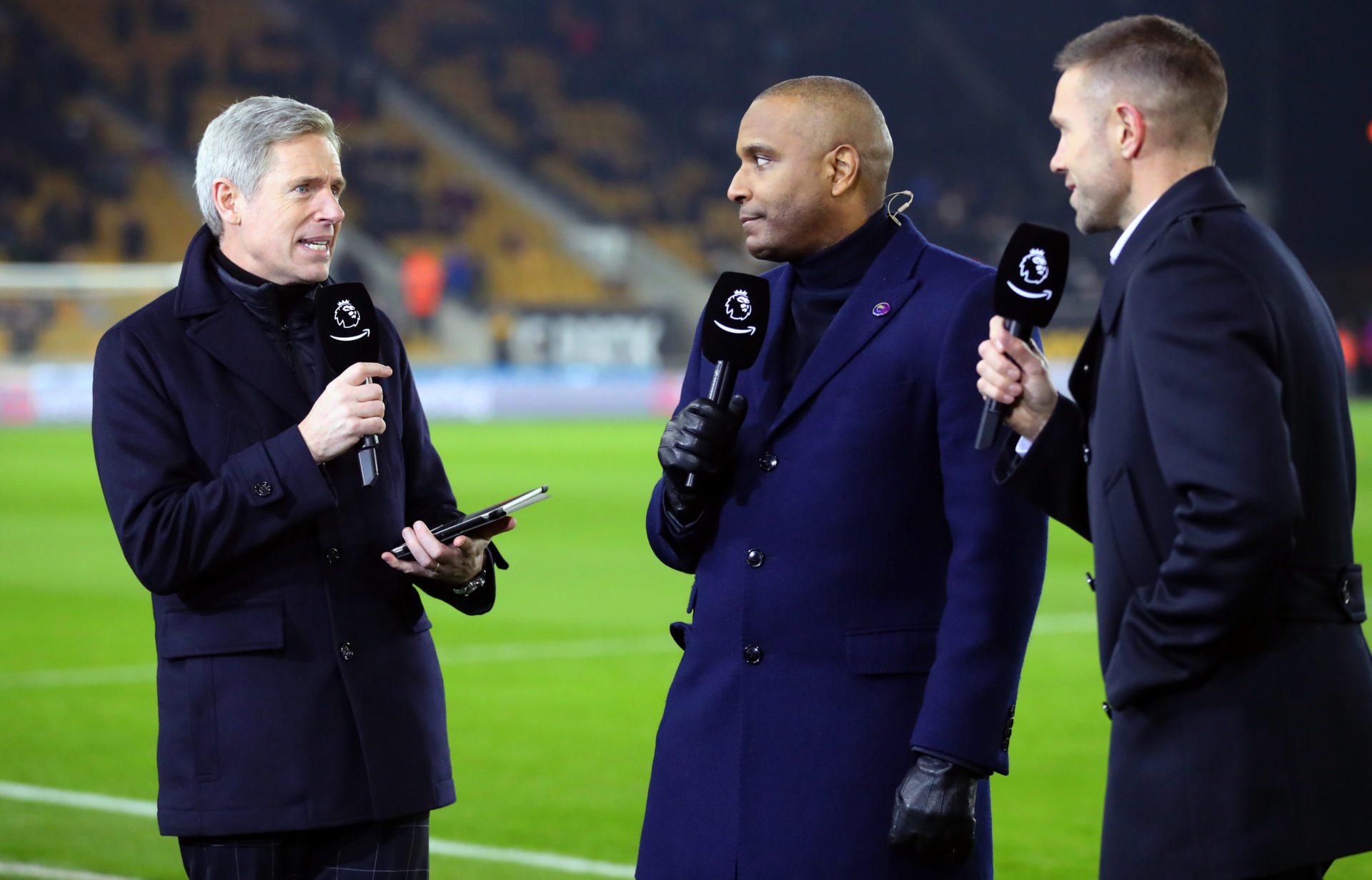 Clinton Morrison has lauded Callum Wilson for the Newcastle United striker’s technique to score against Burnley, while speaking on Sky Sports’ Soccer Saturday (4/12, 15:41).

Wilson broke the deadlock in the 40th-minute of the Toon’s Premier League clash with the Clarets at St James’ Park.

Newcastle had drawn seven and lost seven of their top-flight fixtures before Burnley visited the North East outfit.

Results continuing to evade the Toon meant the Clarets represented a near must-win game for Howe.

United entered the weekend six-points from safety and having conceded a league-high 30 goals over their 14 winless games.

Johann Gudmundsson gave Newcastle an early scare that another defeat was forthcoming when the Burnley midfielder rattled the post.

Miguel Almiron soon went close at the other end with a long-range drive. But Wilson took the honours of breaking the deadlock just before half-time.

Morrison lauds Wilson for technique in goal vs Burnley

Wilson broke the deadlock for Newcastle with his sixth Premier League goal so far this term over 11 appearances after Burnley goalkeeper Nick Pope spilled the ball.

Pope rushed out to collect Joe Willock’s cross, but could not keep the ball after hitting into Fabian Schar.

The Toon defender was completely unaware of the England shot-stopper’s presence, which forced the ball loose.

Wilson was first to react and rushed to make space to shoot, before firing a blistering strike into the net.

The £46k-a-week striker still had to aim his shot past three Clarets stars, including Chris Wood on the line.

Wilson finding the net to put Newcastle ahead against Burnley in such circumstances thrilled Morrison, who adored the centre-forward’s technique.

“The goal’s been given, and it should be given,” Morrison said. “Pope’s gone for the ball, Fabian Schar’s just standing there, Pope goes over the top of him and drops the ball.

“Schar’s not making no infringement, doesn’t move. He drops the ball, falls to Callum Wilson, he takes a touch.

“Let me tell you something, the finish from Callum Wilson is outstanding. There’s two or three bodies in front and it goes into the roof of the net.”

In other news, Newcastle United in advanced talks to hire Mauricio Pochettino’s friend