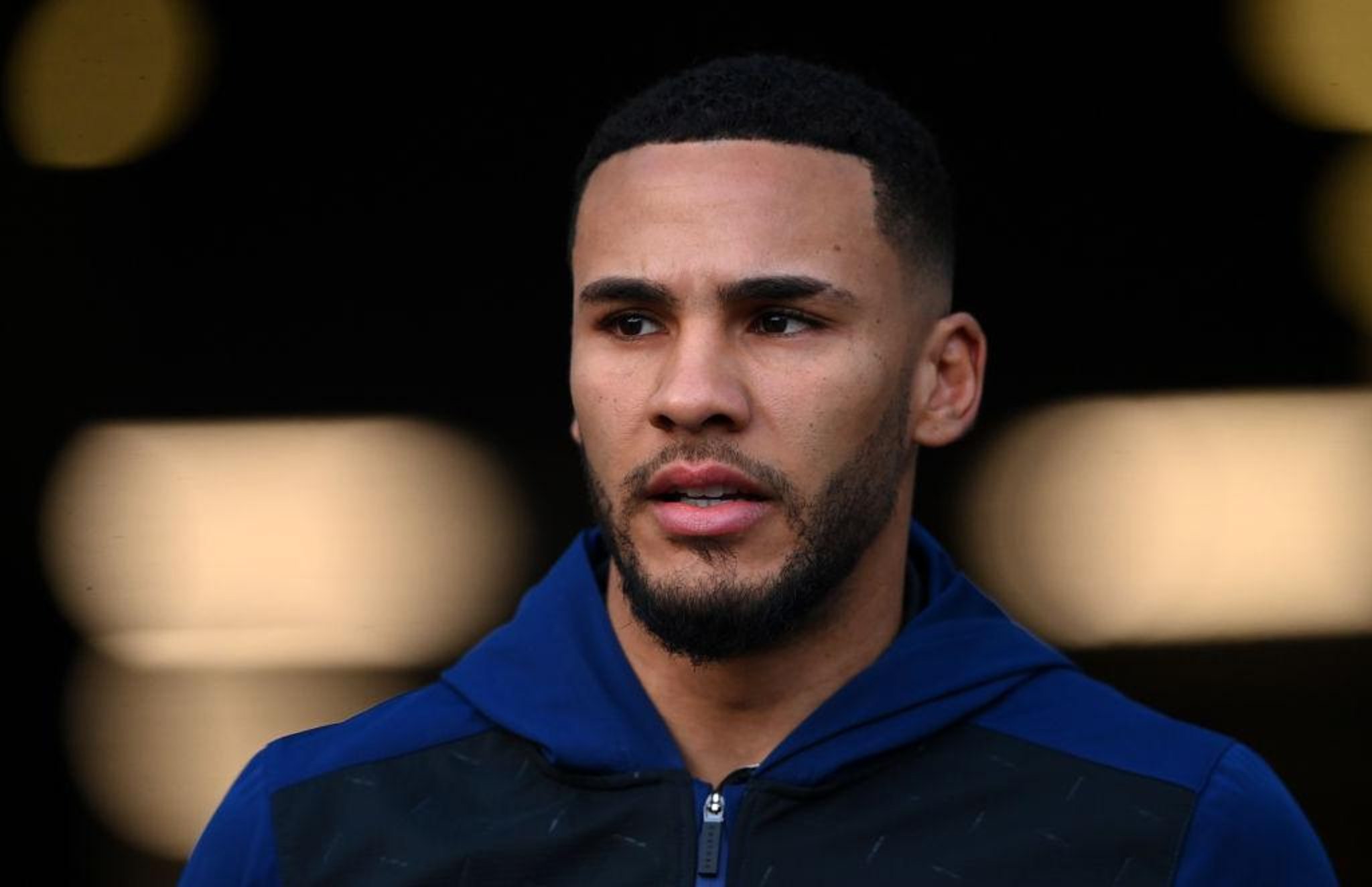 Eddie Howe made two changes from the side that drew 1-1 with Norwich City on Tuesday night as captain Jamaal Lascelles returned from suspension in place of Federico Fernandez and Miguel Almiron replaced Ryan Fraser, who missed out entirely.

@Koba0072: “433. Think he feels obligated to start Lascelles as he's captain. If we revert to a 343 or anything like that, I can see Fernandez coming on but I feel he deserves to be starting.”

@jamiecampbell50: “Fede has been out for months he was never gonna play 2 games in 4 days let’s be real. Stop being negative and back Eddie Howe and his decisions new manager might mean new Lascelles back then both.”

@decarteret_john: “Cant believe Fernandez is on the bench. If you MUST have Lascelles back (and I don't see why you would) at least drop Schar instead. Or play 5 at the back. We need Fernandez badly. What has the dude done? Must be some reason beyond football he isn't playing. Makes no sense.”

@Cosseycj: “Very poor after Fernandez display the other night that he is dropped.. for Lascelles!! Very poor.”

@allansbestbuddy: “Almiron on Tv off.”

@1892birdy: “Lascelles walks back into that team at the expense of Fernandez and takes the armband off Wilson? I’m lost for words. This needs to be a big shift from Lascelles or I’m not having it anymore.”

Wasn't overly convincing in the build-up to Norwich's equaliser on Tuesday evening but put in a solid performance on the whole and made a crucial save in stoppage time to save a point for The Magpies. The club's number one and should always start when fit and available.

Brought in from the cold against Norwich for his first league start of the season in Matt Ritchie's absence. The 23-year-old hardly put a foot wrong over the 90-minutes and provides plenty of pace and energy down the left.

Back in the side after suspension.

The Swiss international almost gifted Norwich three points with a late mistake on Tuesday night only for Dubravka to save his blushes. Having said that, his ability to run out from defence and pick out a pass lends itself well to Eddie Howe's playing style. Not to mention that goal he scored against Burnley at St. James's Park back in 2019 - wow!