Burnley fans comments ahead of kick-off at Newcastle United - (Over?) Confident
The Mag 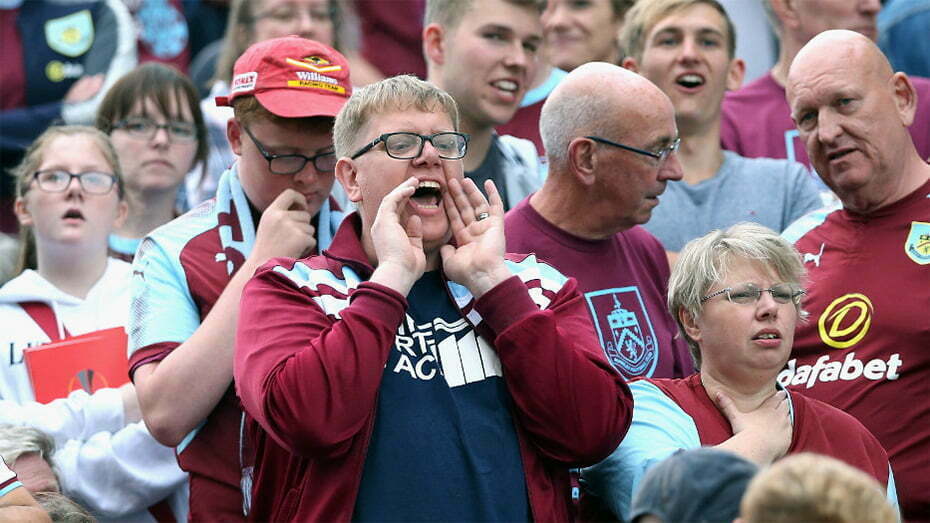 Plenty of confidence (see comments below) that they are going to go home with all three points.

Or should that be overconfidence?

Burnley go into the match with one win in 13 Premier League games this season, up against Newcastle’s none in 14…

Burnley fans comment via their Up The Clarets message board:

‘Newcastle have gone all out attack.

Only Shelvey in their MF with a tackle in him.

If Westy and Josh Brownhill are at it we could see a lot of the ball.

Can we use it is the question.’

‘If we can use it I don’t fancy their full backs. Today is a good chance to attack them wide.

‘I’d quite like to see Cornet out wide too but not when he’s going to have to be very disciplined and work hard all game tracking Saint-Maximin back.’

‘How about Saint-Maximim having to work hard and be disciplined (and stop him from attacking) by tracking Cornet?’

‘We’ve kept 3 clean sheets this season, given that tarkowski is running the clock down and pretty much nailed on to be leaving come end of the season, and the fact that we are playing Newcastle who are reported to be one of the frontrunners to sign him, there’s no better time to start the very player that has come in and has 3 clean sheets to his name, bit more than coincidence to me. All of this coupled with the fact we are playing who we are, tarkowski is not going to put them in any more jeopardy than they already are. No brainer for me, he’s going to be coming in soon anyway, why not now, Collins starts for me.’

‘I wouldn’t mind trying something a little different against newcastle. We have seen that they are effective at defending crosses and long balls.’

‘Shame for Ben Mee being injured but I think it’s our strongest line up.

Go and get the win boys.’

‘Sorry to put a damper down, but my son gets married on Saturday. We have a long history of Burnley getting beat during family weddings.

In his defence he arranged it before the fixtures came out.

I shall be turning my phone off, and concentrating on enjoying the occasion, but a little dark corner of my mind will be worried.’

‘Daughter and I are going on our 6th away day, 5 defeats so far on our travels.

Think will be the first away win we have been to.

‘Your lucky, took me 7 years of watching them away to see a win!’

‘I don’t think Newcastle will be up to dealing with us. I really don’t think Howe is anywhere near a Premier League manager.’

‘Newcastle will be a lot more nervous than us sat, no wins, home to a team round them and a massive expectant crowd.

Just right for a team like ours, the longer the game goes without them scoring the more i think a claret victory!’

;The Magpies have drawn with all of the Bottom 6 teams they have faced thus far (Southampton, Leeds, Watford and Norwich) as have the Clarets (Leeds, Norwich and Southampton) …’