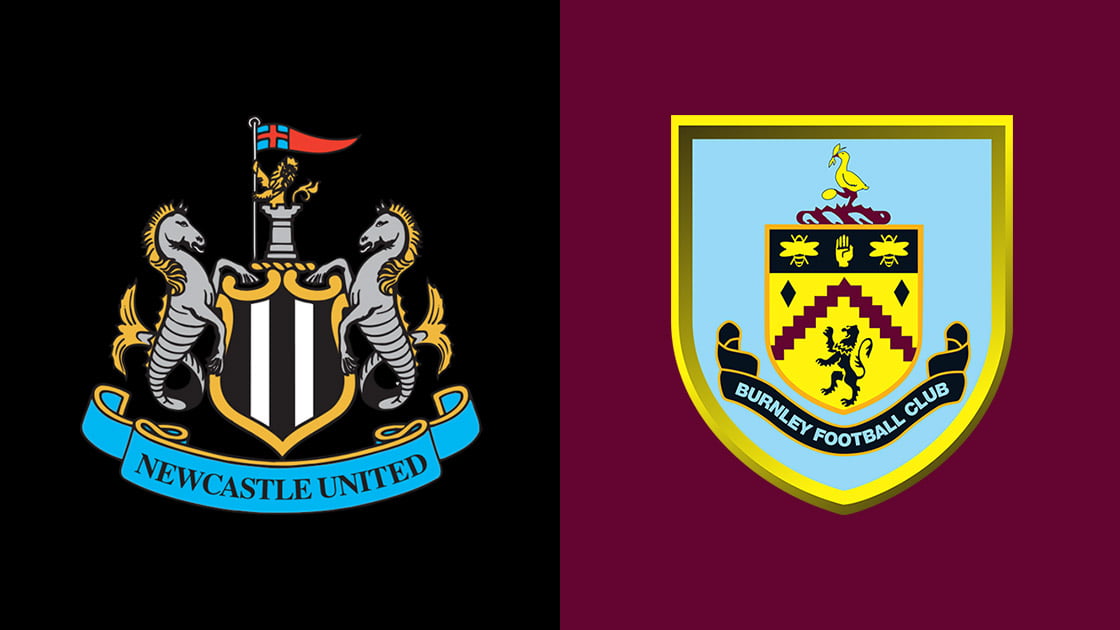 The Newcastle team v Burnley has just been confirmed.

Newcastle kicking off their match at St James Park at 3pm.

Eddie Howe attempting to guide Newcastle United to their first win of the season in their sixteenth match (all competitions).

Eddie Howe with another ‘must win’ match…

Ahead of the game he stated on Friday that he didn’t think there were any new injury worries after the Norwich match.

Meaning that only long-term injured Paul Dummett and the suspended Clark were definitely not available.

Big talking point for many people will be Lascelles coming back in, instead of keeping Fernandez in after he impressed off the bench.

Interesting that Fraser is nowhere at all to be seen, chosen to start on Tuesday but sacrificed when Clark was sent off to bring on Fernandez.

I think Almiron coming in for Fraser will be seen as a positive by most, hopefully Eddie Howe able to get far more out of him than Bruce did when often playing the Paraguayan as just an extra defender.