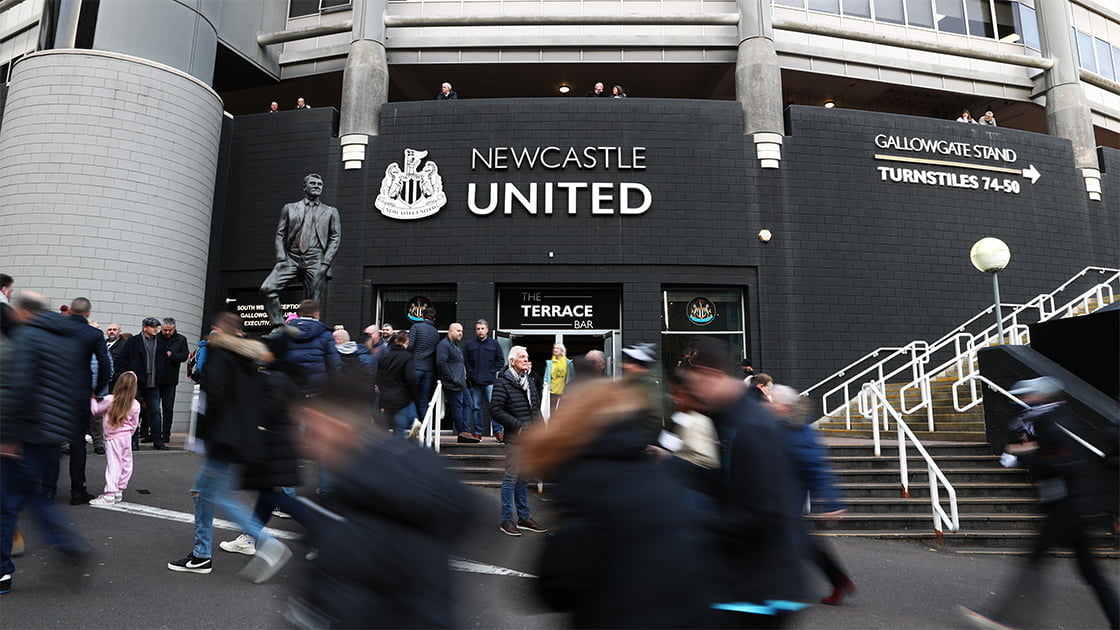 Interesting overview of Newcastle United for the relegation fight this season and today’s match against Burnley.

The super computer model predictions are based on the FiveThirtyEight revision to the Soccer Power Index, which is a rating mechanism for football teams which takes account of over half a million matches, and is based on Opta‘s play-by-play data.

They have analysed all Premier League matches this weekend, including Newcastle United against Burnley.

Their computer model gives Burnley a 39% chance of a win, it is 25% for a draw and a 36% possibility of a Newcastle win (percentage probabilities rounded up/down to nearest whole number).

When it comes to winning the Premier League title, they have the probability of Man City a 45% chance, Liverpool 35%, 20% Chelsea and the rest nowhere.

Of more interest / pressing concern we can also see how the computer model rates the percentage probability chances of relegation for Newcastle United and their rivals at this stage of the season…:

There have obviously been massive changes off the pitch for Newcastle United in these past seven weeks and Eddie Howe is now in charge, BUT for a predictions model like this, it is all based on stats and what has happened in previous matches, plus difficulty of game left to play etc.

So Tuesday’s failure to beat Norwich has seen Newcastle for the first time become the club most likely to go down according to the stats based prediction model, now 76% probability compared to 72% for Norwich.

Only winning games will change things for Newcastle United of course, whether in terms of probability and the actual Premier League table.

As for the bookies, they HAVE factored in these others things such as the takeover and Eddie Howe replacing Steve Bruce, when it comes to the relegation odds.

However, even their belief in Newcastle United escaping relegation is becoming weaker by the week / result

The bookies seeing this developing very likely into a four way fight at the moment, with only one of Norwich, Newcastle, Watford and Burnley surviving.

If that is to be Newcastle United, then I think most of us accept that only a win today will convince fans that a potential survival bid could be on.