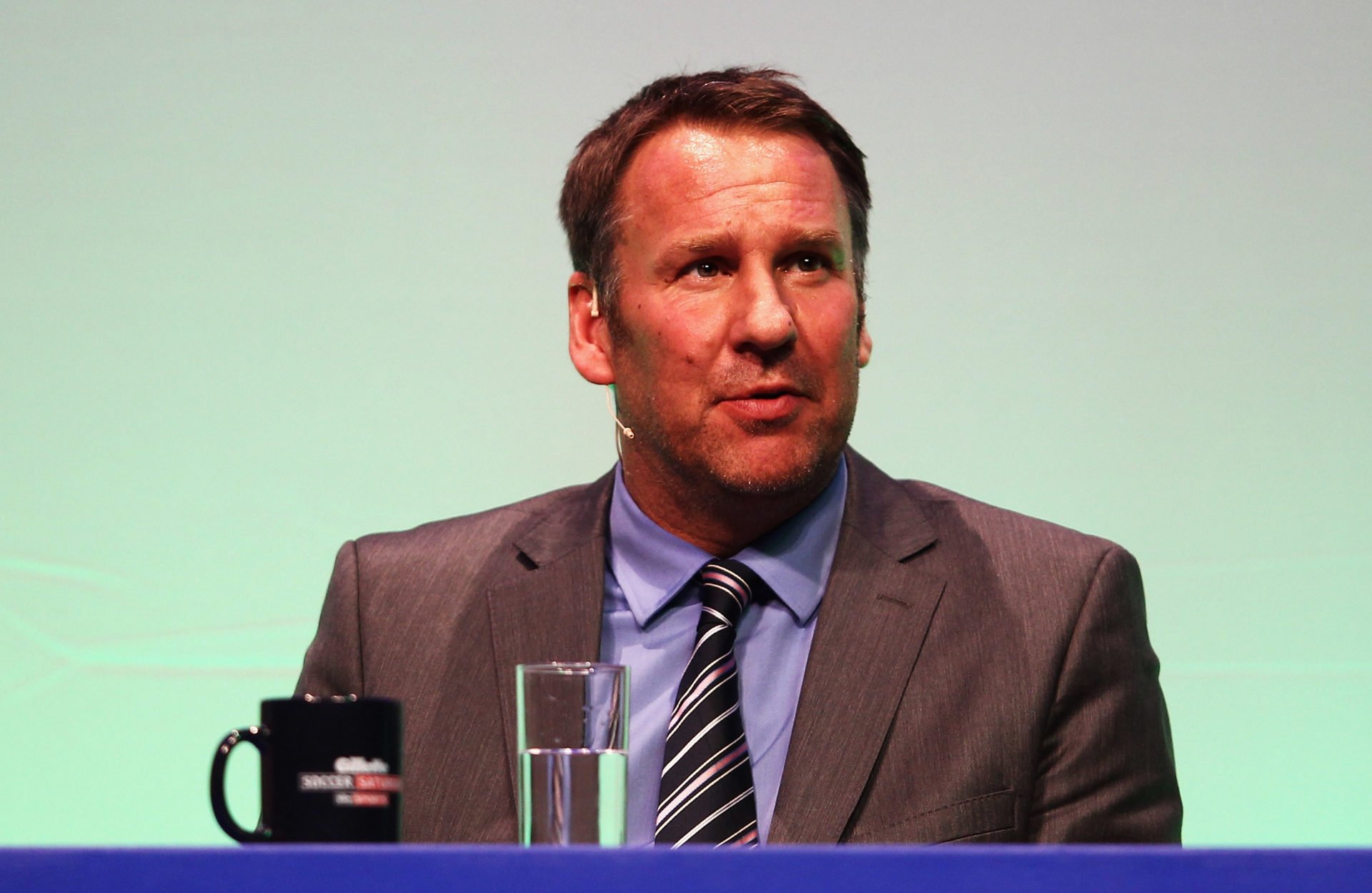 Newcastle United are facing a must-win match at home to Burnley in the Premier League on Saturday. That’s the view of Paul Merson, writing in his Sportskeeda column, at least.

The Arsenal icon believes the Clarets’ trip to St James’ Park is a ‘cup final’ affair for Eddie Howe’s Toon. They remain the only winless side so far this season, and face – what Merson describes – a ‘messy’ run of games following this weekend’s clash with Sean Dyche’s men.

Newcastle have fallen further from safety in recent weeks as their search for a first win has continued. The North East outfit are now rooted to the bottom of the table after 14 games, are six-points from exiting the relegation zone and can only rise as high as 18th with a win.

Newcastle would need to beat 18th-place Burnley by at least four goals to move about the Clarets. They will also need Tottenham to beat Norwich City on Sunday to move up to 18th.

Merson doubts Burnley will let Newcastle open the game up enough to overturn their poor goal difference. No side has shipped more than the Magpies’ 30 to the Clarets’ 20 allowed.

“This is a massive game for Newcastle,” Merson wrote. “It’s a cup final for them because, after this match, their fixture list starts to get messy. They’ve got visits to Liverpool, [Manchester] United, [Man] City and Leicester coming up and they need a result here.

“Burnley are a hard team to beat. They know how to keep it tight defensively, and I don’t think they’re going down this season. Burnley did well to get that 0-0 result against Wolves [on Wednesday] and will likely make sure that they don’t lose this game.”

Burnley will face Newcastle on a run of three-straight Premier League draws with Chelsea, Crystal Palace and Wolves. Only the Eagles also hit more than one goal past Nick Pope.

The Clarets have also not lost since a 2-0 defeat at Manchester City on October 16. Howe will be desperate to change that on Saturday and oversee Newcastle’s first win of the term before their ‘messy’ run of fixtures, as Merson describes it in his warning to the Toon boss.