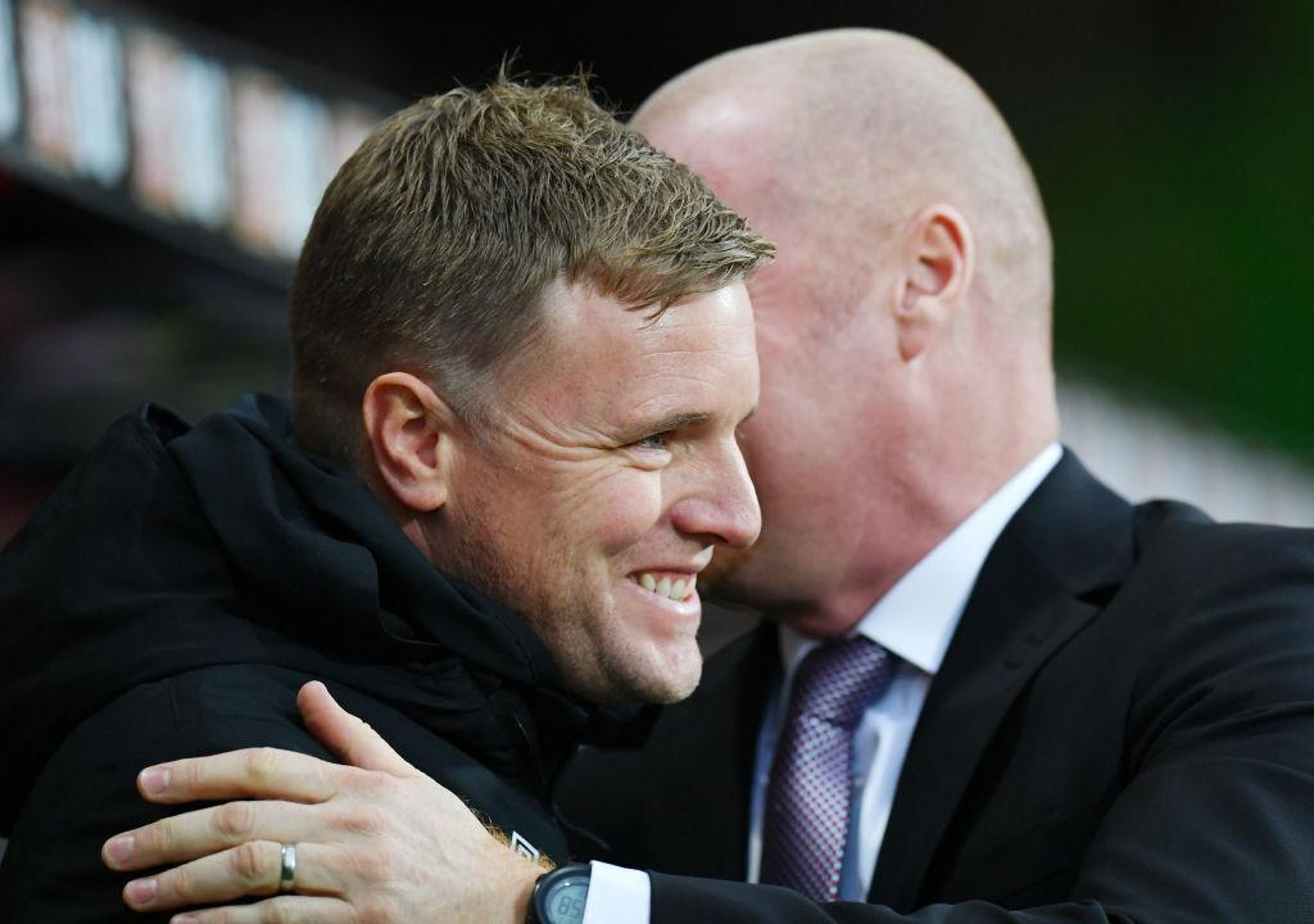 Both the Magpies and the Clarets are currently languishing in the relegation zone, with Eddie Howe’s men still waiting on their first win of the campaign.

In their last outing, Newcastle were held to a 1-1 draw by fellow strugglers Norwich City, and are rooted to the foot of the table after taking just seven points from their opening 14 matches.

For their part, Burnley extended their unbeaten run to five Premier League matches with a spirited display in a 0-0 draw against Wolves on Wednesday, but are still three points adrift of safety – albeit with a game in hand on the teams around them.

And looking ahead to Saturday’s six-pointer in the north east, Merson is expecting another tight affair.

Speaking to Sportskeeda, the popular pundit said: “This is a massive game for Newcastle. It’s a cup final for them because, after this match, their fixture list starts to get messy. They’ve got visits to Liverpool, United, City, and Leicester coming up and they need a result here.

“Burnley are a hard team to beat. They know how to keep it tight defensively, and I don’t think they’re going down this season.

"Burnley did well to get that 0-0 result against Wolves and will likely make sure that they don’t lose this game.”

Merson is forecasting a 1-1 draw.