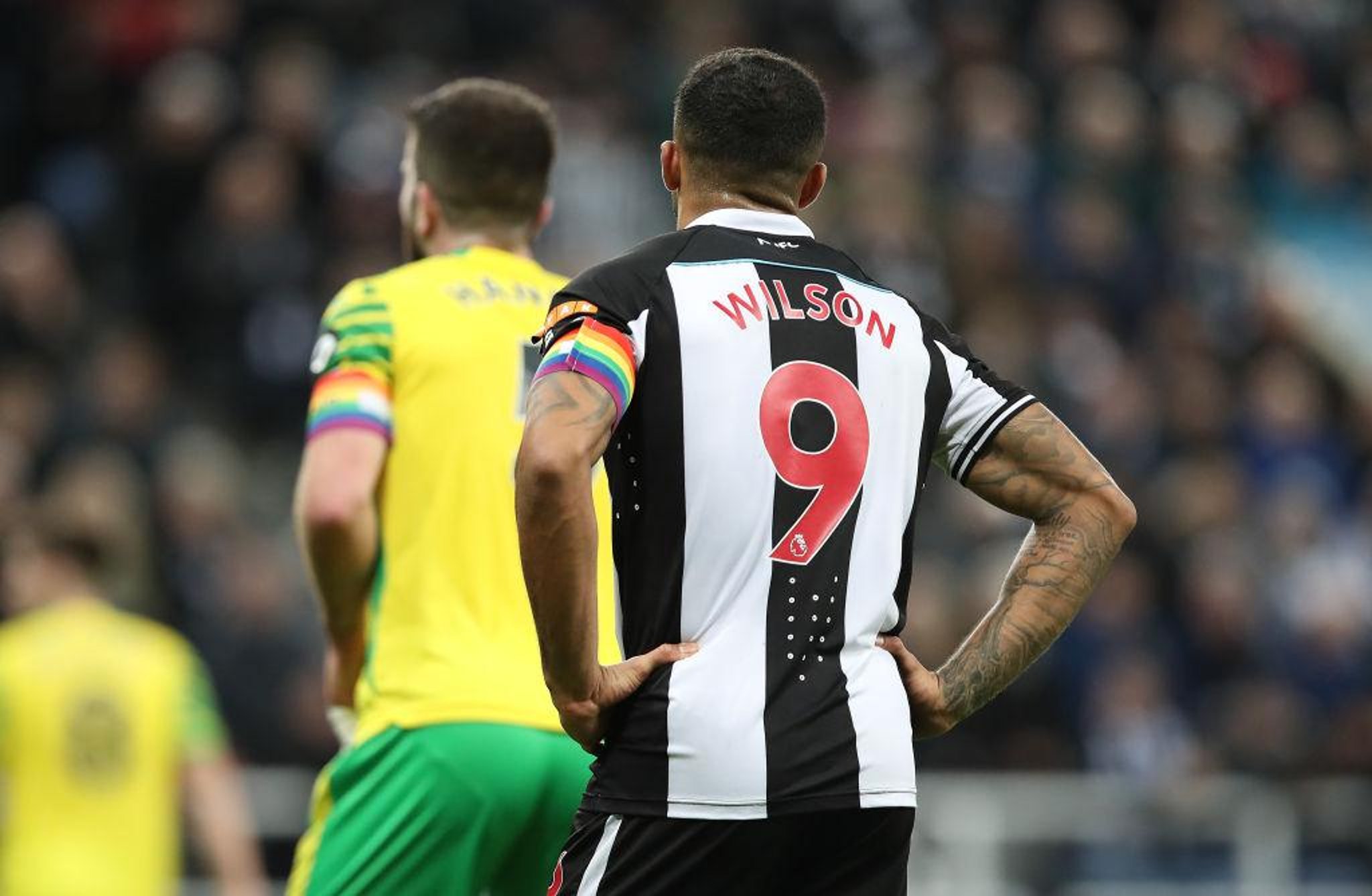 Jonjo Shelvey normally deputised for Lascelles during Steve Bruce’s time in charge, and Howe was asked why he turned to Wilson, who also played for him at Bournemouth.

"We’ve created a leadership group within the squad, so that's something that we’ve really worked hard on since we’ve come in, in terms of building leaders within the team, allowing those leaders to really influence the group,” said United’s head coach, who was speaking ahead of tomorrow’s home game against 19th-placed Burnley.

"I won’t go into too much detail, but Callum’s obviously one of those guys that the players really respect and see as one of the leaders in the team, and it was a pleasure to give him the armband. I thought he led the team really, really well.

"Sometimes it’s difficult when you’re the focal point in the team. His messages were getting back through the team, and also when you add Feddy and Jonjo through the spine of the team, on Tuesday we had some really good talkers.

"I think they definitely helped us, in that difficult moment, to get the result we did.”

Howe – who has Lascelles and Matt Ritchie back from suspension for the Burnley game – took “many positives” from winless United’s performance against Norwich, who equalised 11 minutes from time.

"There was so many positives to take from Tuesday, although it wasn't the result we wanted,” said Howe. “If we can go into this game with the same fundamentals, spirit, fight and togetherness, then I back the players to get that first win sooner rather than later."

Newcastle are 20th in the Premier League ahead of the Burnley game. Howe had a spell as Burnley manager earlier in his career.