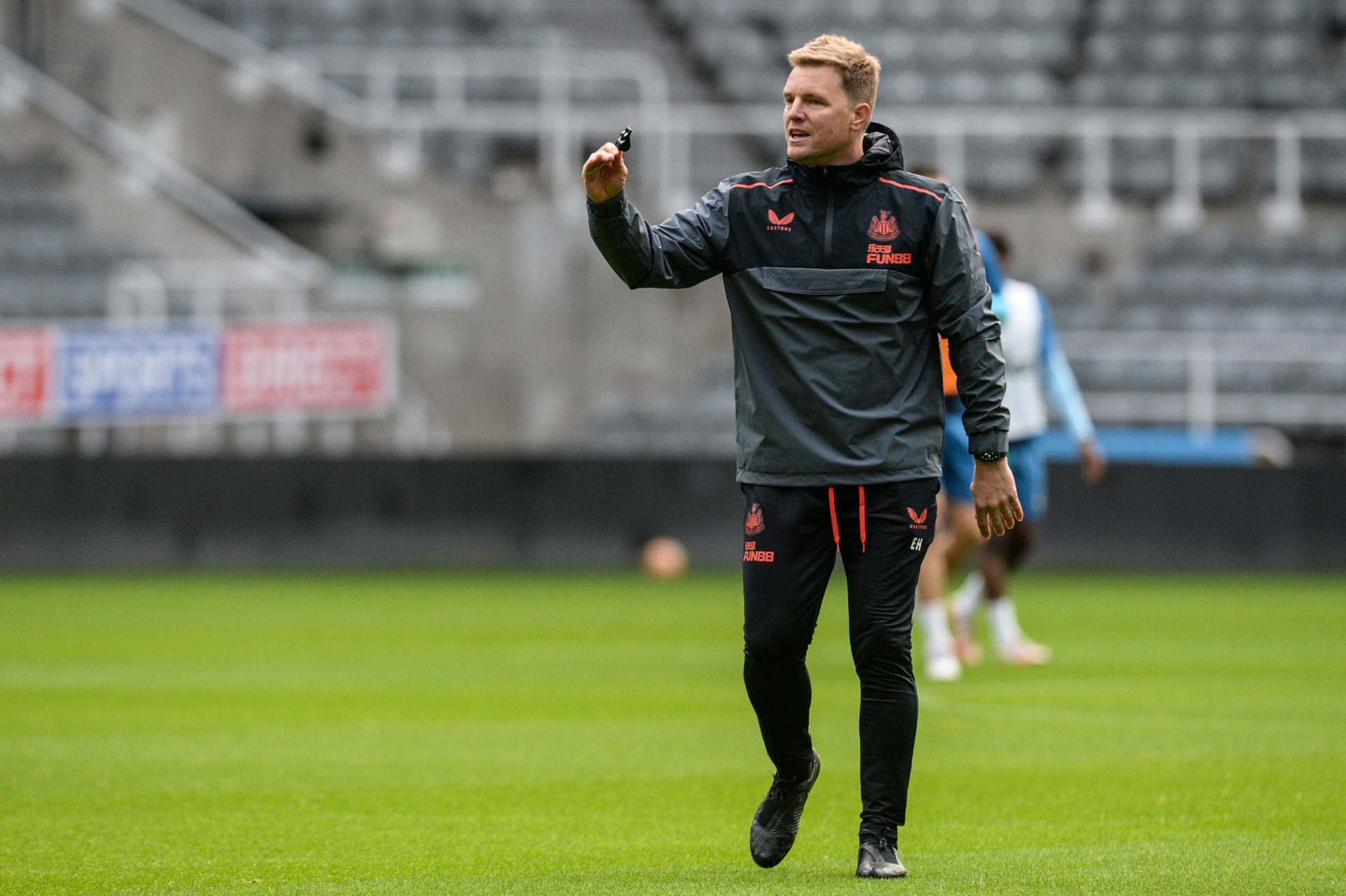 This Saturday is another massive game for Newcastle United as they host fellow relegation rivals Burnley. Fans will have been a little deflated after a 1-1 draw against Norwich. But a Ciaran Clark red card early on was always going to make it an uphill battle.

One positive the Magpies can take from the game was that Federico Fernandez put in a top shift at centre-back. He came on after Clark was sent off and looked at ease at the back with Fabian Schär.

Calls to see another start against Burnley

Even before his great performance, many fans had been wanting to see him back in the starting XI for some time. They were left baffled when they saw the 11 Howe put out to start against Norwich.

Thanks to his performance, quite a lot of fans will feel they were proven right. For the foreseeable future, we could well see Fernandez as the first choice centre-back.

Furthermore, fans are anticipating just what team Howe will put out for Saturday’s clash with Burnley. But one thing many fans want to see is Fernandez keeping his place.

Here’s what Newcastle fans were saying on social media…

Once again in isolation that’s not a bad result and a hell of a performance. But it’s not enough. Fernandez has to start v Burnley.

Now that the dust has settled… one positive for #NUFC last night was rediscovering the Schar/Fernandez combination. With 99 international caps between them, it’s bizarre how the partnership only happened as a last resort.

Both of them 100% need to start against Burnley.

Agreed been screaming for this since match day one !!!

Some positive things for #NUFC going forward:– Next opponent: Burnley (H)– Fernandez will certainly start vs. Burnley and Lascelles plays better with Fede by his side

Fernandez was an absolute beast for us today. He has to start vs Burnley.

Plenty to be positive about Newcastle tonight. Best pressing I’ve seen this season, and that was with 10 men. Fernandez should now be mainstay in defence. Joelinton class again and Wilson led as skipper. Downsides: another game without win. Think it’ll come v Burnley. #nufc

Moving forward, Lewis, Fernandez & Schar have to start against Burnley! Joelinton has also been a revelation under Howe! #NUFC ⚫️⚪️

Fernandez has taken a big step towards consistent first-team football

The defence truly is the Toon Army’s biggest concern. It is without a doubt a position that they are crying out for top performances in. Fernandez’s showing on Tuesday is a big one for him. If he continues that form going forward, there is no doubt he will continue to feature in Newcastle’s starting XI.

In addition, the transfer window opens next month and Newcastle will be looking for new recruits. This means the current batch of defenders will want to prove they’re still worthy of selection. Should he maintain his consistency, the £47k-a-week (Spotrac) defender may still feature for Newcastle for the rest of the season.