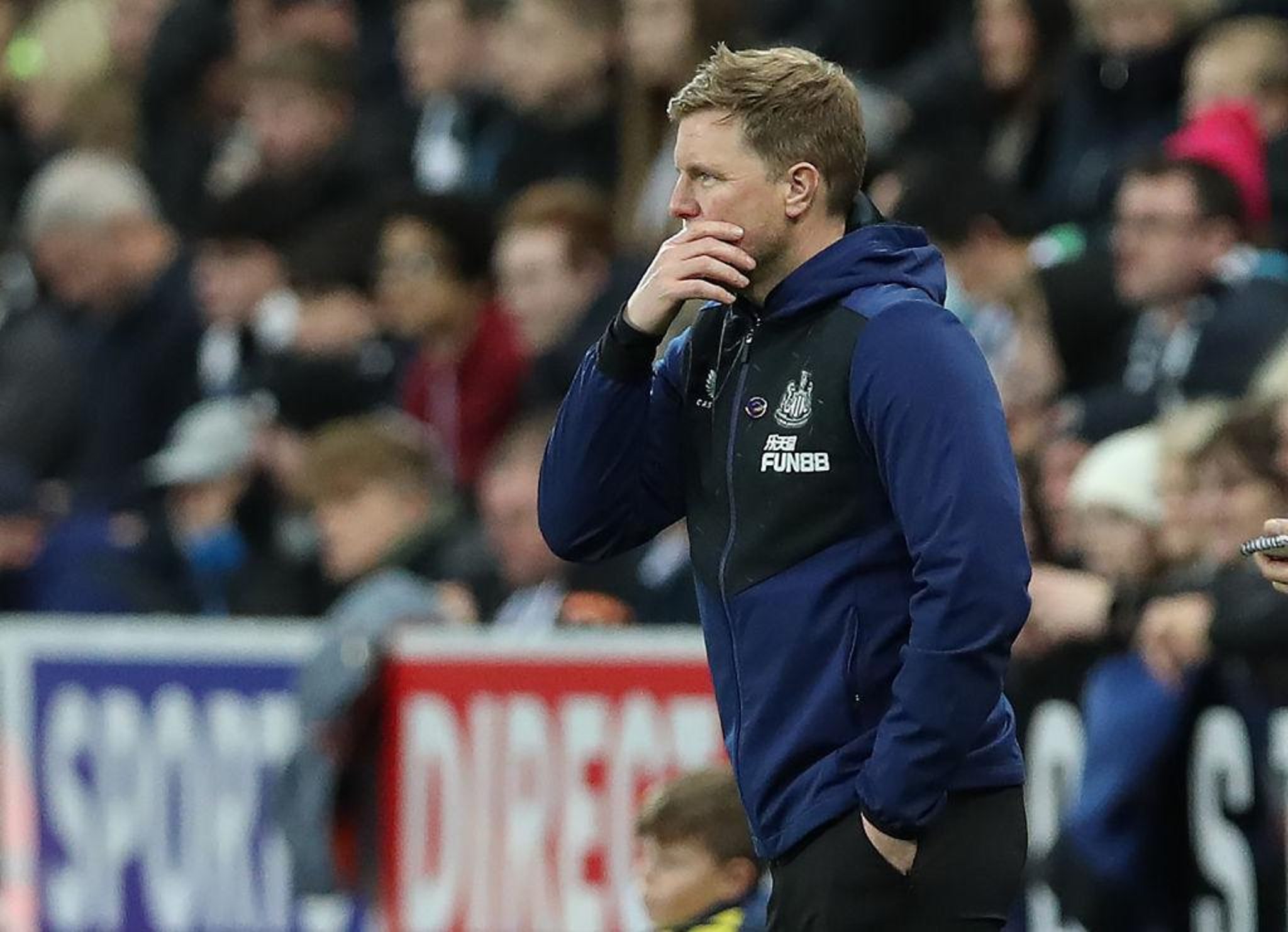 With The Magpies currently sitting six points from safety at the foot of the Premier League table, Howe is under no illusions regarding the importance of this weekend’s match against a relegation rival.

"We need to get the wins we need – draws aren’t going to be enough,” Howe said following the 1-1 draw against Norwich City on Tuesday night. “You need the spirit in the group to deliver what we need. I feel the spirit has grown and that’s going to be key for us.”

Ciaran Clark is suspended for the match following his straight red card on Tuesday while Matt Ritchie and captain Jamaal Lascelles return from their respective suspensions which saw them sit out the midweek fixture.

Wasn't overly convincing in the build-up to Norwich's equaliser on Tuesday evening but put in a solid performance on the whole and made a crucial save in stoppage time to save a point for The Magpies. The club's number one and should always start when fit and available.

Brought in from the cold against Norwich for his first league start of the season in Matt Ritchie's absence. The 23-year-old hardly put a foot wrong over the 90-minutes and provides plenty of pace and energy down the left.

Hindsight is a wonderful thing but you would imagine Newcastle would have picked up three points on Tuesday night had Fernandez started in place of Ciaran Clark. He didn't and Clark was sent off but the Argentinian came off the bench to put in an assured defensive display to help keep Norwich at bay for large periods of the game. Even with Lascelles back from suspension this weekend, Fernandez should start.

The Swiss international almost gifted Norwich three points with a late mistake on Tuesday night only for Dubravka to save his blushes. Having said that, his ability to run out from defence and pick out a pass lends itself well to Eddie Howe's playing style. Not to mention that goal he scored against Burnley at St. James's Park back in 2019 - wow!