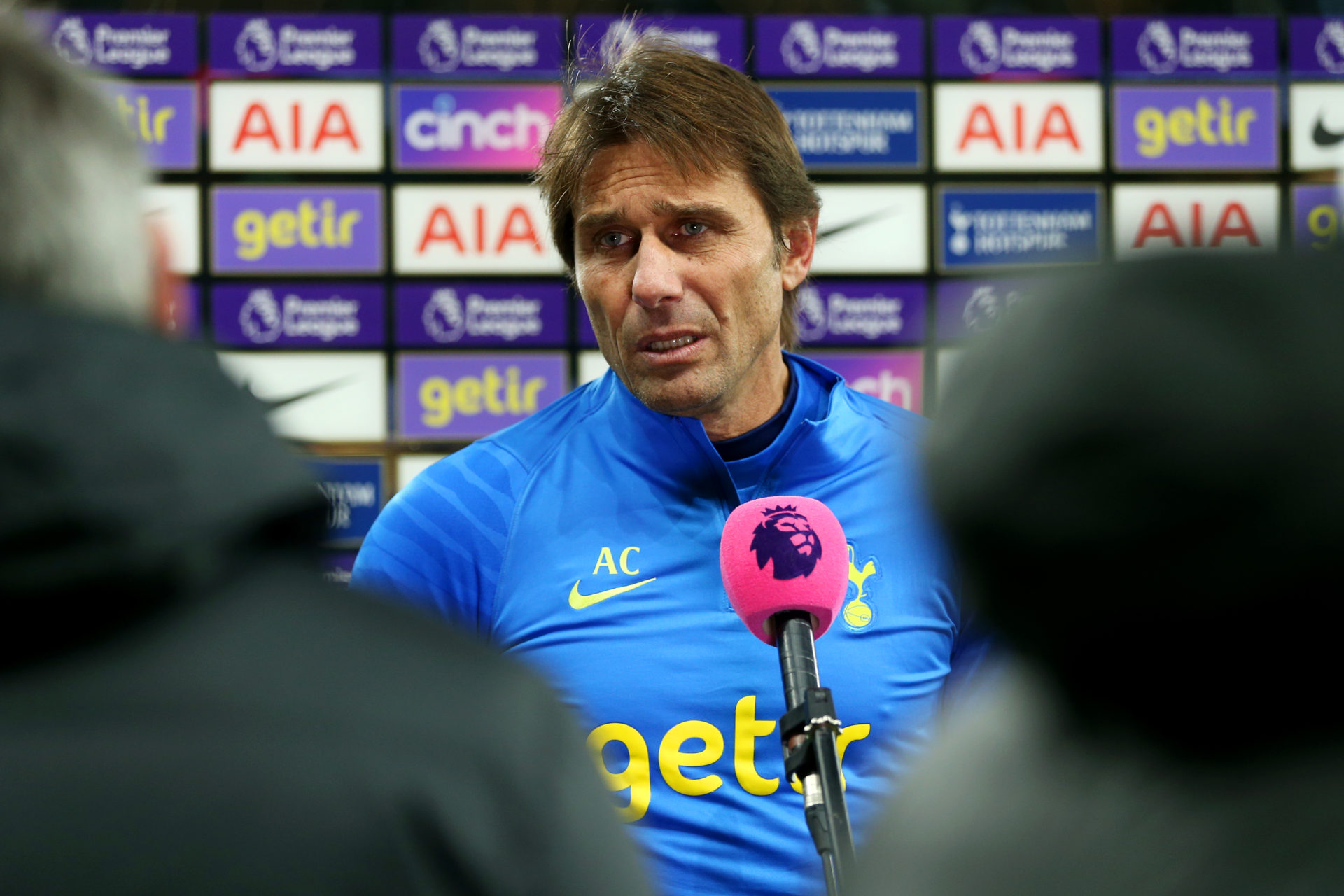 Paul Robinson has shared that Antonio Conte made his Tottenham players train on the same afternoon of their postponed Premier League game against Burnley.

Tottenham’s away trip to Turf Moor over the weekend was called off because of the weather and Robinson shared that he was told Tottenham ‘flew home’ and then ‘trained on that afternoon’, as he told the Football Show on Sky Sports.

It’s no surprise given how highly-demanding Conte is and it will be interesting if Sean Dyche did the same with his Burnley players.

Whilst Spurs had a midweek game in Europe, the Clarets haven’t played since their 3-3 draw against Crystal Palace last Saturday.

Nonetheless, this is what ex-Spurs goalkeeper Robinson had to say about Conte’s actions after the weekend postponement.

“They got to the game on Sunday and then had to swiftly turn around and go home,” said Robinson. “But as did the Spurs players.

“I am led to believe that the Spurs team flew home and they trained on that afternoon, so that’s the level of commitment the manager is asking and wanting from these players.”

From Conte’s perspective, he perhaps would have been annoyed at the weekend postponement because of what happened against NS Mura.

It would have been a great chance for the team to bounce back and showcase that they have the fight in their game to move the club forward.

During these coming weeks, Conte will just find out which players can deal with his intense ways because if they can’t then the January transfer window will be an ample chance for them to leave.

The likes of Dele Alli, Matt Doherty and Tanguy Ndombele are already on the chopping block.

And they are players who need to up their game during these next few weeks, else they might just be booted out when the transfer window re-opens.