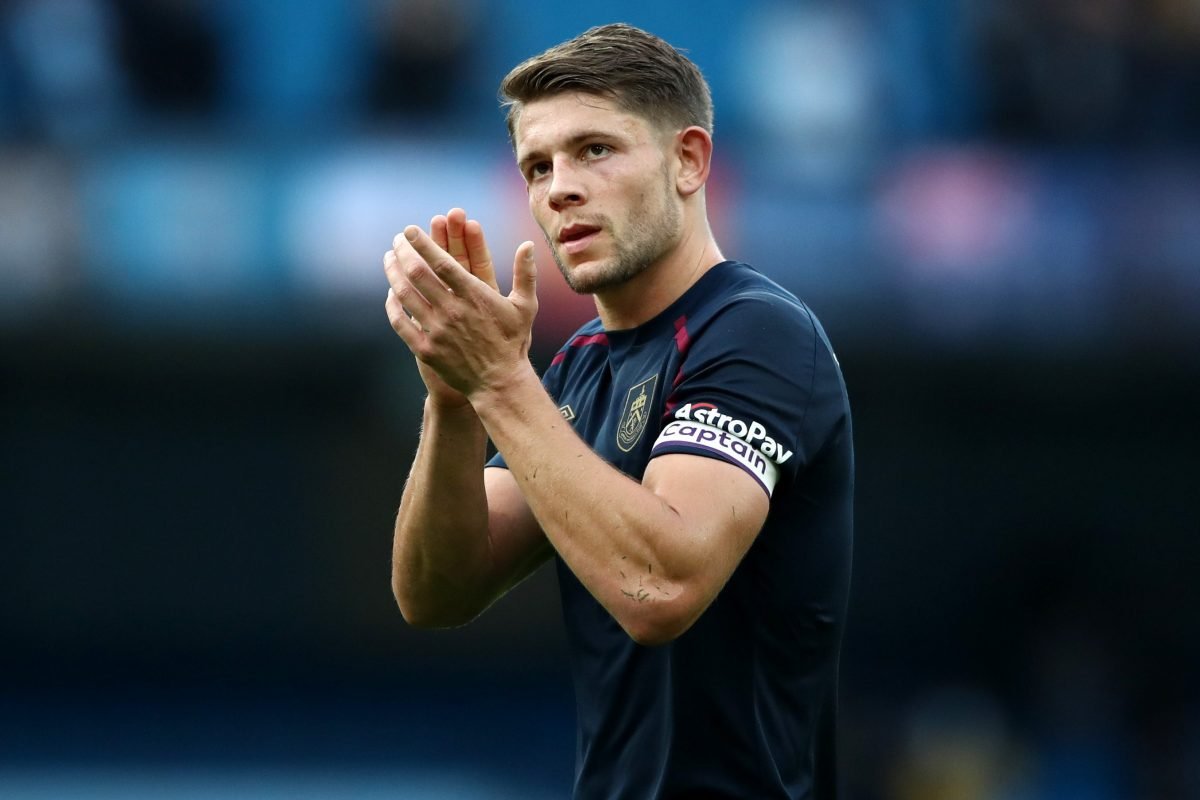 West Ham have been heavily linked with a move for Burnley central defender James Tarkowski in recent months and a January bid was expected.

The 29-year-old is out of contract next summer and it had been reported bids of around £7million could prise the Englishman out of Turf Moor mid-season.

However, a fresh report from Football Insider has shut down the possibility of a winter departure as Sean Dyche insists Tarkowski will remain at the Lancashire club.

– Burnley are doubling down on James Tarkowski and plan to reject all offers for him in January.❌

– The centre-back accepts his fate and will leave on a free next summer.

The report claims that the Clarets ‘plan to reject all offers’ for the twice-capped England man.

So far this season Tarkowski has earned an impressive 7.22 average Sofascore rating from 12 Premier League outings.

Irons’ boss David Moyes is expected to enter the market for a defender following the likely season-ending injury suffered by Angelo Ogbonna.

Valued at a lofty £22.5milion despite a dwindling contract (Transfermarkt), Burnley are setting themselves up for a huge loss should their prized asset leave for nothing at the end of the season.

Clearly integral to their hopes of retaining top-flight status, the Lancashire club would seemingly rather lose the money then than jeopardise their Premier League status with a January sale.

All of this means Moyes and co may have to turn their attention elsewhere – perhaps to Liverpool outcast Nat Phillips.