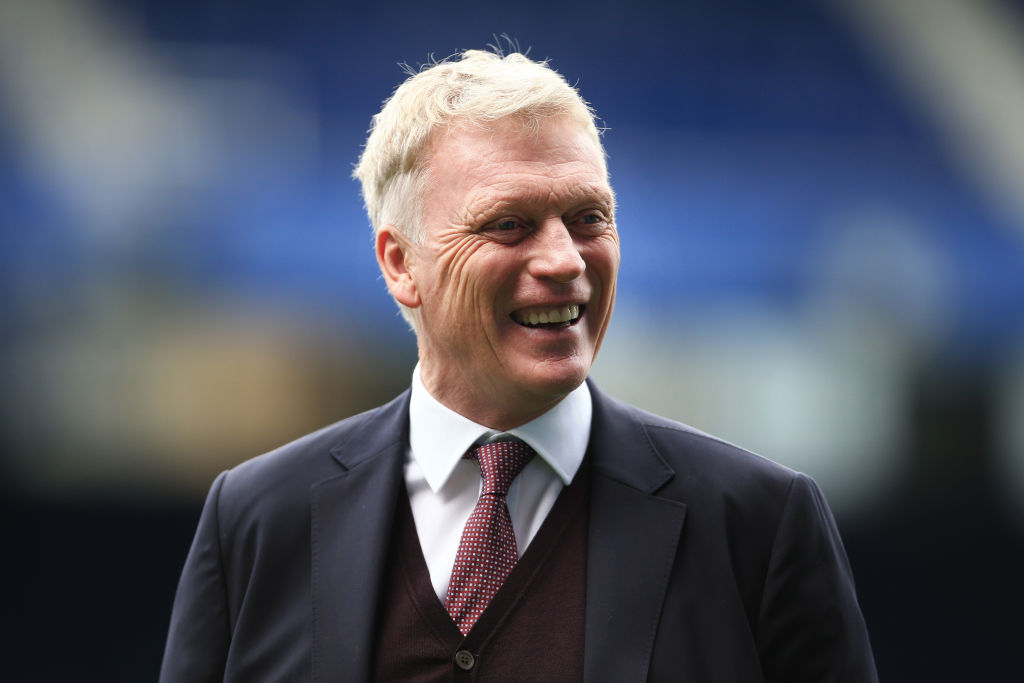 West Ham are reportedly plotting an audacious move for Burnley defender James Tarkowski, with the east London side ready to bid just £7m for the English centre-back.

According to the Sun, the Hammers are preparing an offer for the Clarets for Tarkowski. The Burnley star’s contract expires next summer, and the 29-year-old is likely to depart Turf Moor after five years with the club.

Whilst offers are expected for Tarkowski in January, West Ham’s reported £7m bid for the defender seems audacious, to say the least. With Burnley likely to demand a much larger fee for their star centre-back, especially with the Clarets in a relegation battle.

Indeed, West Ham are in need of a centre-back, though. With Angelo Ogbonna set to miss much of the season due to injury. And the prospect of playing in Europe could be appealing for Tarkowski.

After all, the Burnley defender has often been rated as one of the top centre-backs in the Premier League away from the top-six sides. And the chance to play European football in the New Year for West Ham could be a tempting one for Tarkowski.

However, an offer of £7m could be laughed off by Burnley. Who will no doubt value keeping Tarkowski for their Premier League survival rather than making a quick buck from the Irons.

Indeed, it will be some bargain if West Ham were to land Tarkowski for such a cheap fee. And on social media, supporters have reacted to the transfer update surrounding the English defender.

Whilst the money on offer is ambitious, some supporters on social media are keen for West Ham to make the move given their current depth in the centre-back position.

David Moyes wants to win Epl or what? https://t.co/0RTDEGXKIq

I know he's free in the summer, so Burnley would want to cash in, but you've gotta think they'd prefer having Tarkowski in a relegation battle to the low bids they'll receive. Could be an interesting one to follow.

In other news, Marcelo Bielsa suggests he got it wrong over Leeds United winger