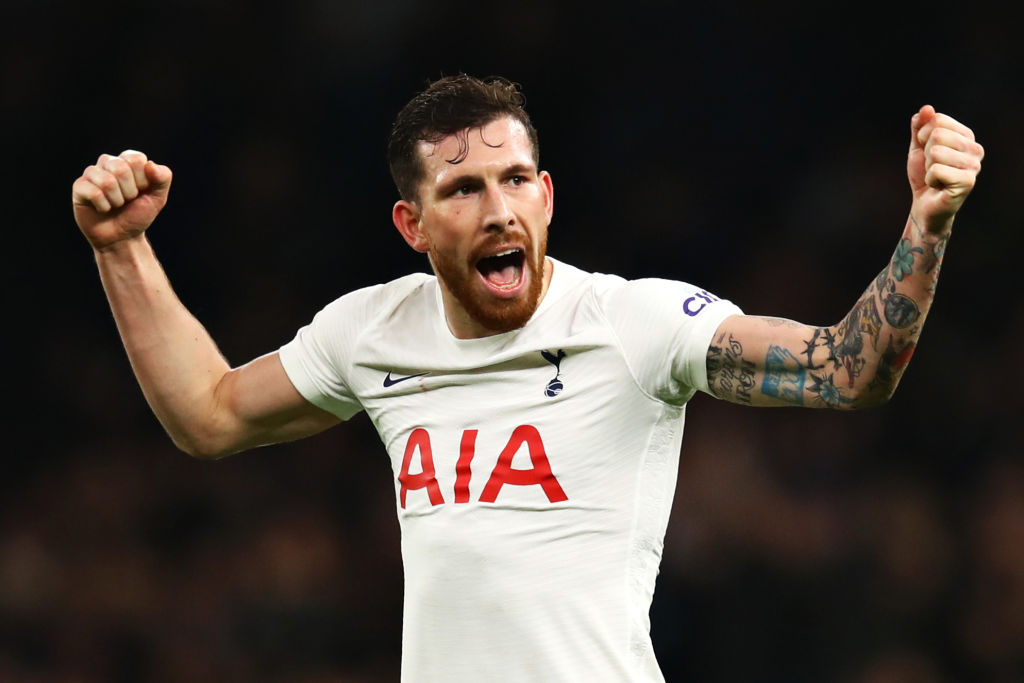 Well, Tottenham Hotspur’s game with Burnley has been postponed.

The field at Turf Moor is blanketed in snow and it has been confirmed that the game won’t be going ahead.

Many Spurs fans made a five-hour journey from London this morning but they’ll be going home disappointed.

But going by Pierre-Emile Hojbjerg’s footage on Instagram, the right decision was made.

The Tottenham midfielder posted a video of the white pitch and with it continuing to fall in Lancashire, conditions are deemed unplayable.

But some fans of the Lilywhites aren’t convinced, arguing that it could merely be delayed based on Hojbjerg’s evidence.

clearly it should just be delayed until the snow slows down within the next hour….

Looks alright to me

Antonio Conte’s side will have been gearing up to provide an instant response.

On Thursday, Tottenham suffered a shocking defeat away to Slovenian minnows Mura in the Europa Conference League.

So the trip to Burnley offered the chance for Spurs to banish that memory and create another feel-good vibe about the team.

Last week’s 2-1 win over Leeds United in the Premier League did just that, because it was Conte’s first domestic win in charge.

And the Italian, and his players, will be bitterly disappointed that they have to make the long trip back down South without having played.

The North Londoners are home to Brentford on Thursday night.

In other news, 'Oh my': Some Everton fans love what they've spotted at Finch Farm