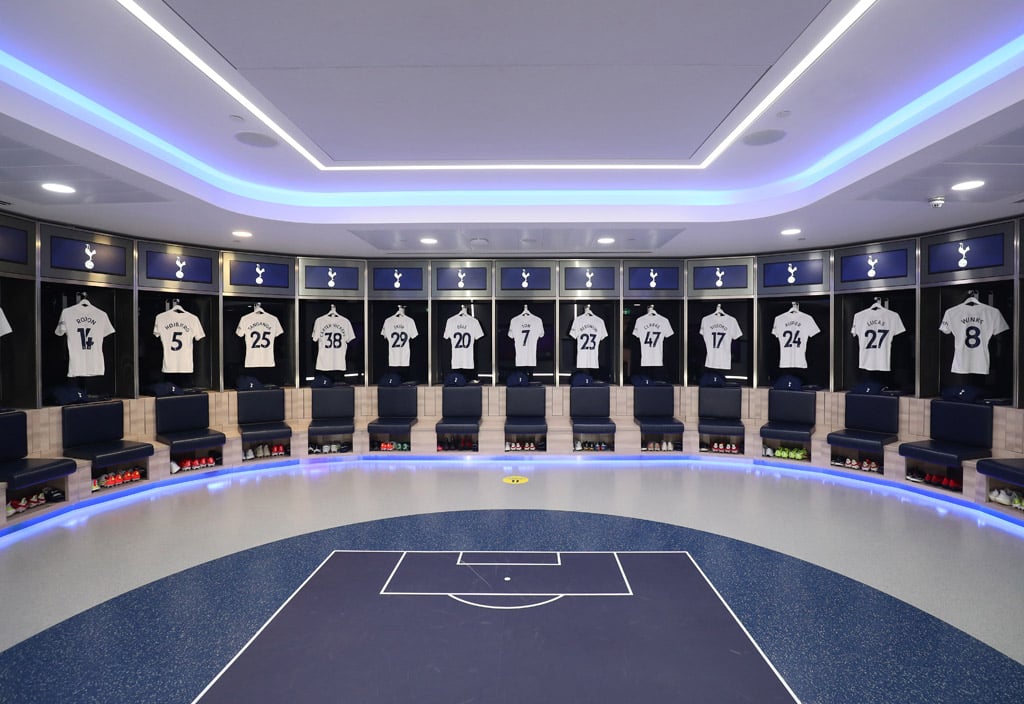 Antonio Conte has named his Tottenham Hotspur side which will take to the field in this afternoon’s Premier League clash against Burnley.

The North Londoners come into the fixture on the back of an embarrassing 2-1 defeat to NS Mura in the Europa Conference League.

Spurs could go three successive away league matches without scoring for the first time since 2014, with creativity in front of goal having been a problem all season.

One man fans will be looking to is Harry Kane, who has eight goals in his 10 previous Premier League appearances against Burnley, which has seen the striker either scored or assist in each of his last six league games against today’s opponents.

Burnley have only managed one victory in 15 Premier League fixtures (D6, L8), however, they are on a four-match unbeaten league run (W1, D3).

This is who takes to the field at a wintery Turf Moor this afternoon:

Our line-up for this afternoon's game against Burnley! 👇 pic.twitter.com/kGJq6dfIL7