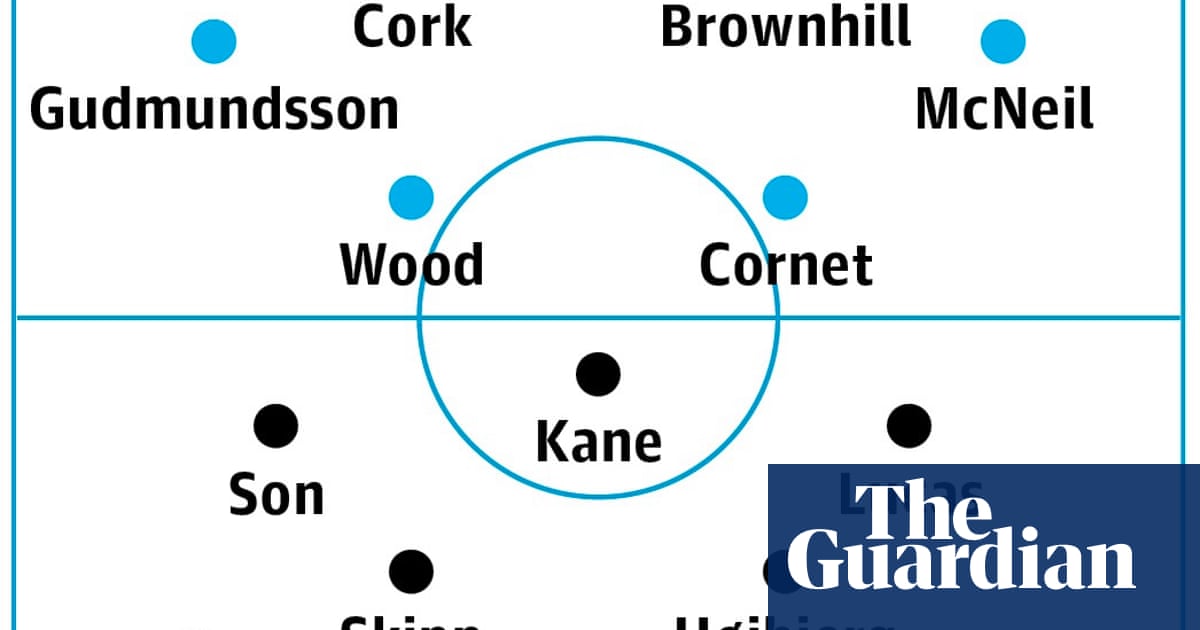 They say the table does not lie but it can sometimes distort the truth. Few would argue Tottenham resemble a team sitting seventh, especially following their latest Europa Conference League embarrassment to Slovenian minnows Mura on Thursday. On the flip side Burnley can feel slightly aggrieved to be in the relegation zone considering their only defeat in the last seven games was at Manchester City. Burnley’s problem has been a tendency to draw too many games – six – and another stalemate could be on the cards against a Tottenham side yet to find their feet under Antonio Conte, especially with James Tarkowski and Ashley Westwood suspended. Stephen Hollis

Suspended Tarkowski, Westwood (both one match)