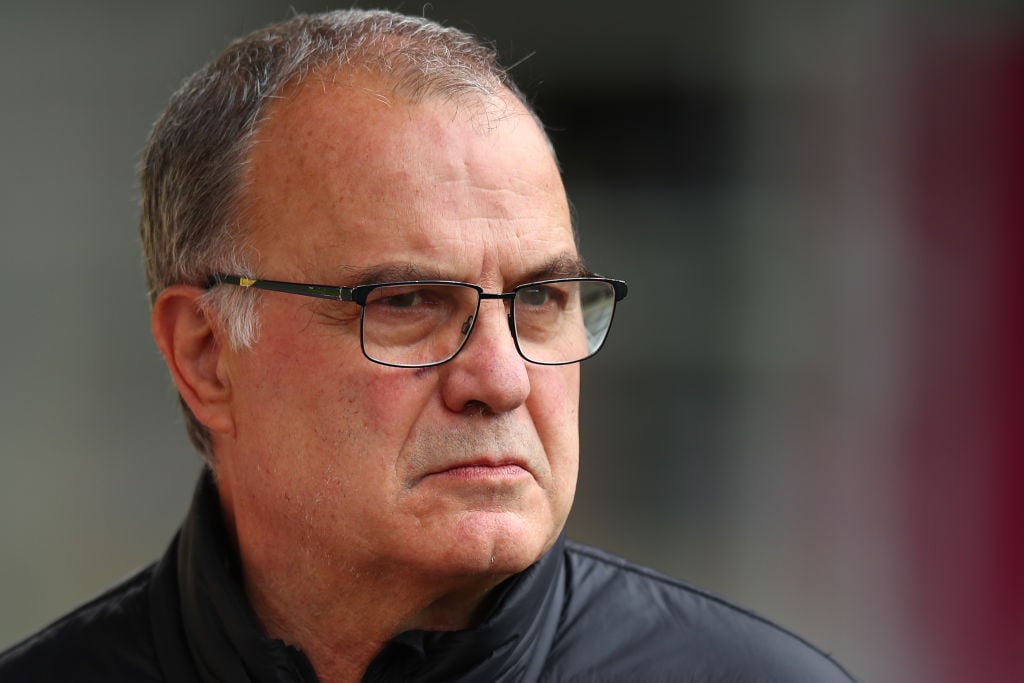 While Leeds United were left to rue the absence of a winger brought in from across the Channel during Sunday’s 2-1 defeat to Tottenham Hotspur, Burnley boss Sean Dyche was once again indebted to his very own Ligue 1 import as the Clarets fought back to claim a point in a topsy-turvy 3-3 draw with Crystal Palace.

Burnley certainly broke from tradition when they snapped up Maxwel Cornet from Lyon in August.

And not just because, at £15 million, he became the joint-most expensive footballer in their history.

The Premier League’s perennial overachievers hadn’t signed a player from outside the UK since Steven Defour in 2016.

But, given the way Cornet has settled into life in Turf Moor, perhaps Burnley will be tempted to look further afield than Stoke, Bristol and Swansea from now on.

“I think we’re going to sit down at the end of the season and just watch a highlight reel of his best goals,” beamed Burnley teammate Chris Wood, reflecting on Cornet’s thumping volley against Crystal Palace (Independent).

“He’s got fantastic quality as a player, you see that on the pitch, and we’re lucky to have him. Long may it continue.”

Only the magnificent Mo Salah has a better goals-per-game ratio as things stand (WhoScored).

In fact, Cornet has already scored more times this term than he did in the whole of the last one – although it must be said the 25-year-old spent much of 2020/21 playing as a left-back rather than a left-winger.

How Marcelo Bielsa must wish he had a genuine match-winning talent like Cornet to call on right now (The Sun).

Leeds are just one place and two points above Burnley in the Premier League table. And, while Dan James and Jack Harrison produced arguably their best performances of the season at Spurs, a Whites side without Raphinha feels like Red Hot Chili Peppers without John Frusciante, the US Office without Steve Carrell.

It’s just not quite as magical.

Here’s what some Leeds United supporters on Twitter had to say about Cornet:

Should have gone for Maxwell Cornet doing well at Burnley

I said the exact same

Firpo and roberts🙄🙄i mean roberts we all know nowhere near premier League player ask kieffer moore!!and firpo wow we could had cornet 5 goals the left back at burnely but orta chose firpo 🤡🤡🤡

Norwich change manager and winBurnley buy a goalscorer in CornetNewcastle have more money than the worldVilla get Gerrard in, winWatford get Ranieri and start winningWe lose Raph n Rod.

People can't tell we don't need to do something this January window. Surely? #lufc