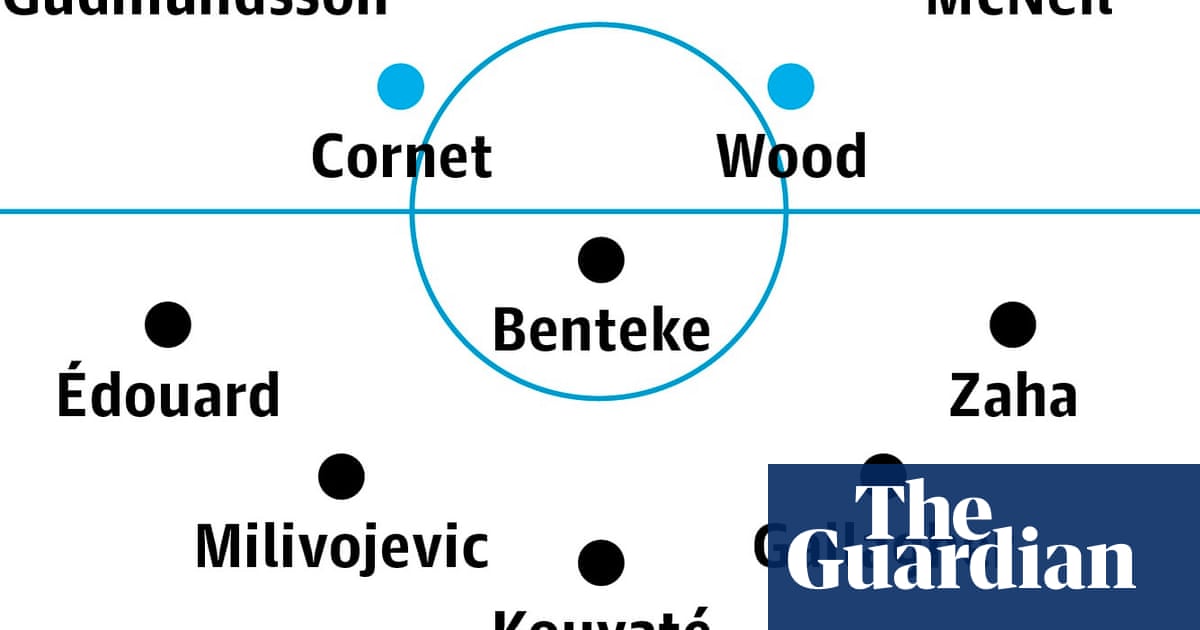 Crystal Palace are on a cracking run of form and will be eager to pick up where they left off with a third successive win at Turf Moor. Patrick Vieira’s side, already boasting Connor Gallagher and Wilfried Zaha performing at incredibly high levels, now welcome back a key attacking addition in Eberechi Eze for keeping their foot firmly on the gas in a promising run of fixtures against Burnley, Aston Villa and Leeds. Before eyes get too wide as to how far Palace can rise, they must get past a serious acid test in Sean Dyche’s side. Burnley blunted Chelsea spectacularly last time out, grinding out a 1-1 draw at Stamford Bridge, and now have some threat in Maxwel Cornet going forward. Graham Searles