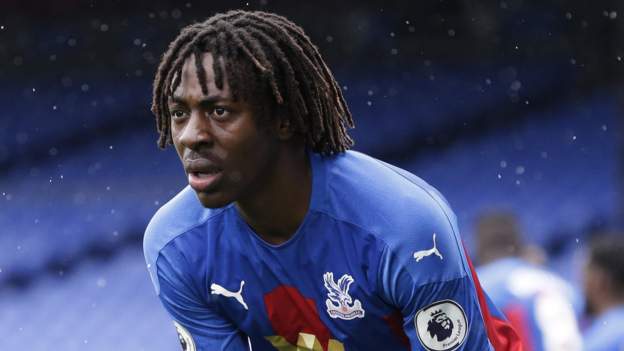 Burnley will assess the fitness of forward Ashley Barnes, who has an unspecified minor injury.

Maxwel Cornet should be available despite only returning to training on Friday after international duty, while Dale Stephens is nearing full fitness.

Crystal Palace's Eberechi Eze is poised to make a comeback from the Achilles injury that has kept him out since May.

Joachim Andersen has overcome a minor issue but James McArthur is out with a hamstring problem.

Crystal Palace are in really good form but there have been signs of improvement from Burnley too, and they are now three games unbeaten in the league.

We've seen the Clarets go on really good runs before, which is why I fancy them to get something here.

They always seem to turn a corner at some stage of the season, even when they start badly, and they will be full of confidence now after their recent results.