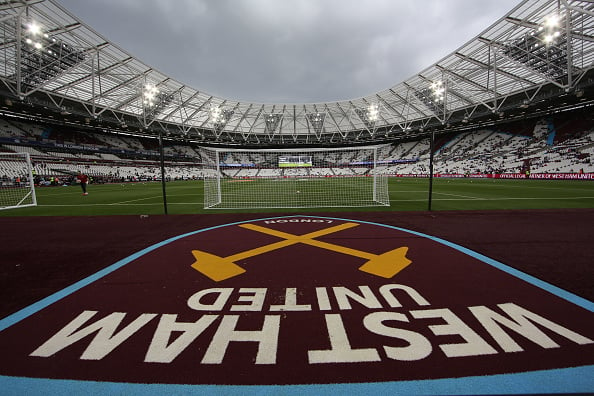 Sean Dyche has praised the form of Burnley defender James Tarkowski amid links with Premier League rivals West Ham and Newcastle United, speaking to The Independent.

It is 12 months now since Tarkowski dropped a bombshell which shook Turf Moor to it’s very foundations.

The twice-capped England international made it crystal clear, in a conversation with The Telegraph, that he had absolutely no interest in extending a contract that is due to expire in the summer of 2022.

Tarkowski now has just eight months left on his Burnley deal. And, according to The Athletic, a defender snapped up from Brentford in 2016 has told the Clarets chief that he will be leaving on a free as things stand.

Burnley, then, have a decision to make amid reported interest from high-flying West Ham and nouveau-riche Newcastle (The Standard and Telegraph).

Do they cash in on Tarkowski in January, running the risk of selling their star centre-back to a potential relegation rival in Eddie Howe’s Newcastle?

Or do they forego a massive cash windfall – Tarkowski is rumoured to be valued at around £20 million – and let him go for absolutely nothing.

Fortunately, the 28-year-old is not letting all the uncertainty distract him from the task in hand – much to Dyche’s delight.

“All I would say about James is that he’s a fantastic professional, he has been since he’s been here and he continues to be. His form this season has been absolutely top drawer,” Dyche said.

“I’m still scratching my head about the England set-up (and why he is excluded). Bt that’s one of the challenges for Gareth (Southgate), who has a lot of good players he has to pick from.

“He keeps doing the business.”

A new centre-half is understood to be one of Eddie Howe’s top priorities heading into the New Year.

Newcastle have been linked already with two of his former Bournemouth stoppers, Nathan Ake and Lloyd Kelly.

In other news, 'You're an animal': Emi Martinez lauds Tottenham player after brilliant news last night